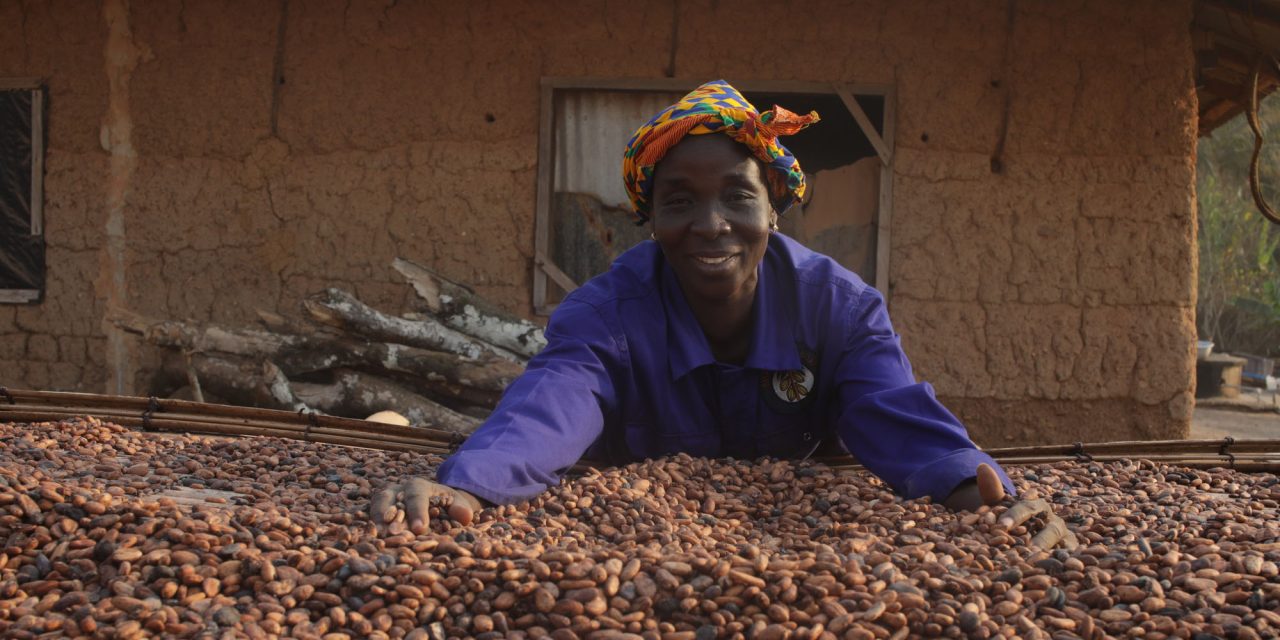 A new survey has revealed that Fairtrade cocoa farmers’ household income in Côte d’Ivoire over the last four years has seen a boost and lower incidences of extreme poverty.

According to Fairtrade, this has been driven, in part, by increased revenue from cocoa sales and diversification through in-kind and off-farm incomes.

In addition, a significant number of Ivorian cocoa farmers have moved out of extreme poverty with 61% of the farmers’ households in the current study living above the extreme poverty line, as compared to 42% based on data collected in 2016/17 and published in 2018.

Jon Walker, Fairtrade’s Senior Adviser on Cocoa, explained: “This increase in household income is good news for these Fairtrade farmer households in challenging times. However, far too many farmer households are still not earning a living income.

“With continued pressure on prices, high national production and suppressed global demand, brands and retailers can step in and make further progress on living incomes through long-term contracts, stable prices and programmatic support focusing on farm efficiency and diversification. There is still much more to be done.”

The comparison study, conducted on behalf of Fairtrade by the Impact Institute, surveyed 384 farmers from 16 Fairtrade certified cocoa cooperatives with a goal of measuring improvements and changes – including to household size, cocoa yield, and crop diversification – that have occurred since 2016/17. 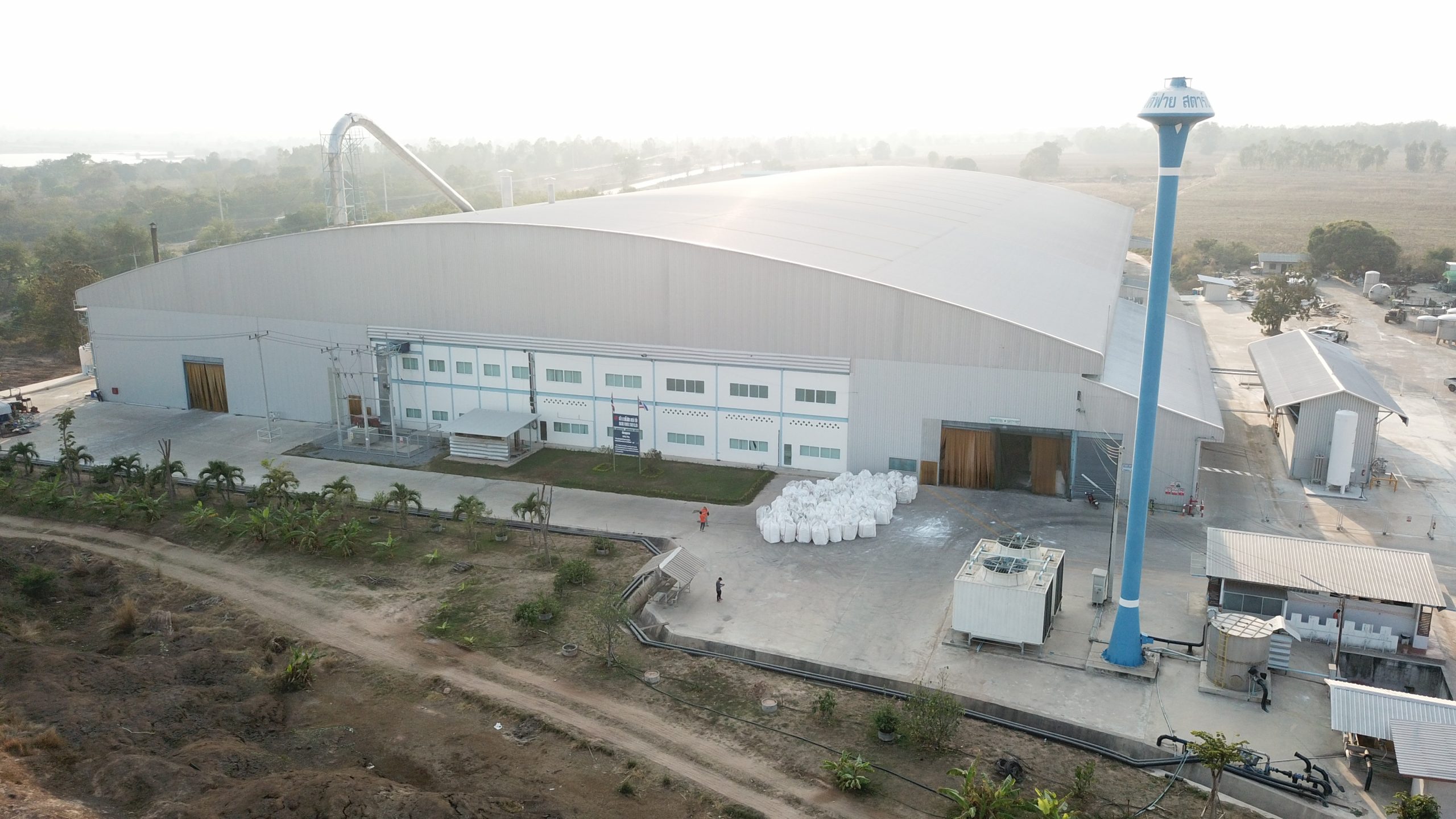 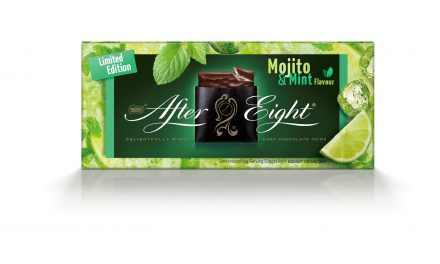 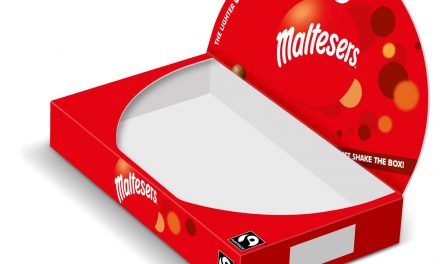 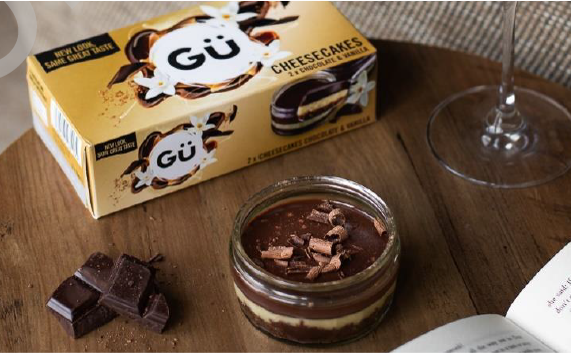