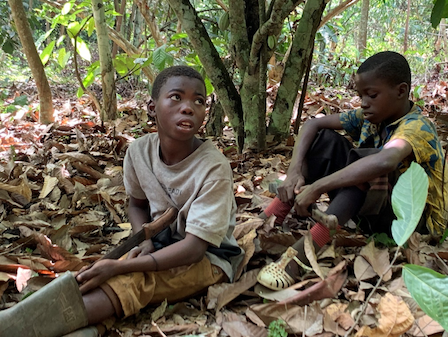 A class action lawsuit has been filed against popular chocolate companies on behalf of eight Malian young men who claim to have been victims of child trafficking and forced to harvest cocoa in Cote d’lvoire.

The case has been brought by International Rights Advocates (IRAdvocates), which look to sue brands such as Nestle, Cargill, Mars, Hershey, Mondelēz, Barry Callebaut, and Olam, in relation to this matter.

In its statement, IRAdvocates have scrutinised the accused companies, claiming that they “have a long history of violating the law” and “participating in a venture in Cote D’Ivoire that relies upon child slaves to produce cheap cocoa”.

The organisation also cited the “Harkin-Engle Protocol”, signed in 2001, which promised consumers and regulators they would stop using child labour by 2005. The IRAdvocates went on to say that instead, “they have given themselves numerous unilateral extensions of time and now claim that by 2025 they will reduce by 70% their reliance on child labour”.

Although the accused companies have not put out any official statements in response to this case filing, other news sources state that a number of the cocoa giants have refuted these claims.

Kennedy’s will provide updates as this story progresses.

Tate & Lyle signs up to FDF’s Action on Fibre 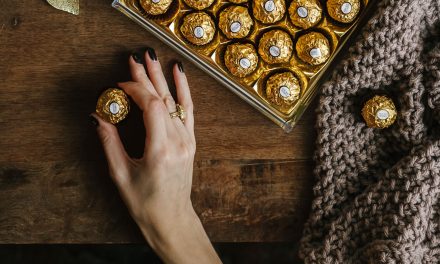 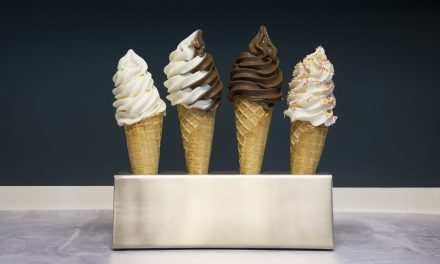 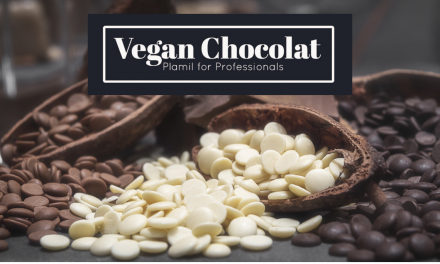