A golden year – the year that Chocolate Torres was born in Spain and the Tunnock’s factory was started in Glasgow – Kennedy’s Confection was founded. At this time it was called Confectionery News and was founded just three years after the invention of Coca-Cola by John Pemberton in the United States. Kennedy’s Confection today is one of the oldest trade magazines in the world.

The kennedy family started a business, J G Kennedy & Partners and bought the rights to Confection News from Maclaren and changed its name to CMM (Confectionery Manufacture & Marketing)

The company changes its name to Kennedy’s Publications Ltd and the magazine continues as CMM.

The company rebrands CMM magazine and changes its name to Kennedy’s Confection.

The acquisition saw Datateam take over Kennedy’s Confection, in addition to its sister title, Kennedy’s Bakery Production, and all associated websites, including the annual London Chocolate Forum. Datateam will invest heavily in the brand, not just print but in the websites, digital products and events. 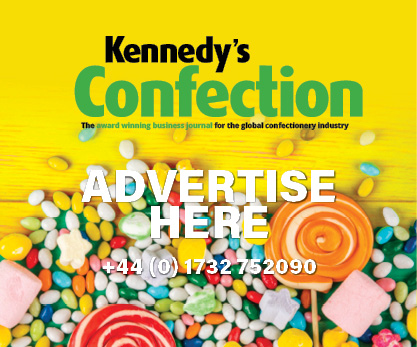 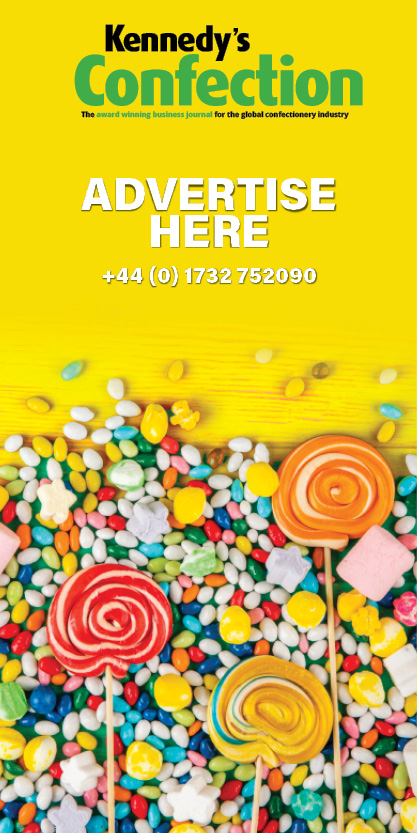