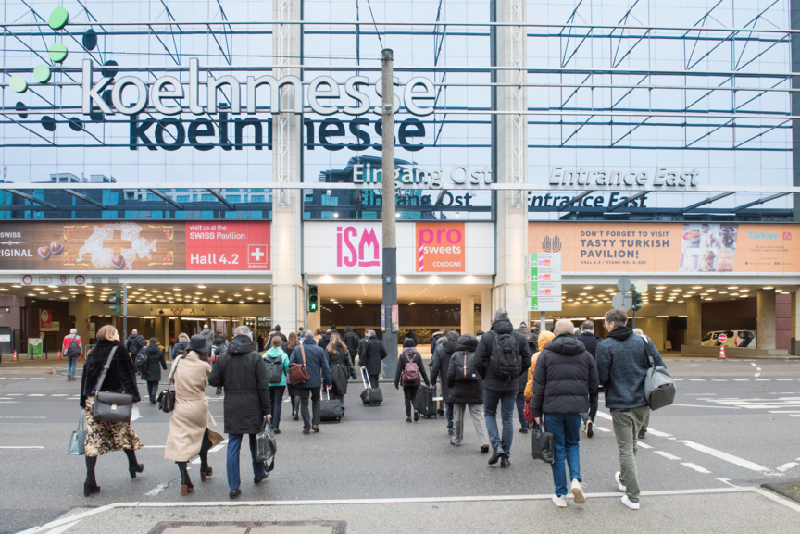 Show organisers have hailed this year’s ISM trade show a success after recording around 15,000 trade visitors from 96 countries.

Following four trade show days of discussions and presentations of new products, when ISM 2022 came to a close it had recorded around 15,000 trade visitors from 96 countries including estimated figures for the last day of the show.

Gerald Böse, President and Chief Executive Officer of Koelnmesse GmbH revealed that organisers were “delighted that the restart of the leading global trade fair for sweets and snacks was successful amid these challenging times”.

He continued: “This is not least also thanks to the exhibiting companies, who took part in the 51st edition of the trade fair. Of course, we weren’t expecting a superlative trade fair or new records, but the fact that ISM 2022 took place underscores once more the fact that trade fairs with a clear business focus can be staged safely also in pandemic times and can offer their respective industries the urgently needed platform for the development and expansion of international business.”

In addition to the high quality of the visitors, organisers highlighted that exhibiting companies “praised the opportunity to engage in intensive discussions with partners and customers”.

The show witnessed a ‘good’ international response with a 78% participation of foreign trade visitors contributing towards the positive mood of the trade fair.

The European countries with the strongest participations this year were the Netherlands, Belgium, France, Great Britain and Turkey. Growth was particularly registered from Eastern Europe and Russia. Beyond Europe the trade visitors predominantly came from the Near and Middle East, but also from the USA as well as from Central and South America.

In addition to the on-site event, ISM provided new digital networking options and digitally streamed contents such as expert lectures and presentations – ensuring an extending reach and the opportunity to network for all trade fair participants.

The ISM app, which was implemented parallel to the trade fair, also integrated new networking functions for the digital exchange, on during and after the trade fair.

The next ISM is scheduled to take place from 29 January 2023. 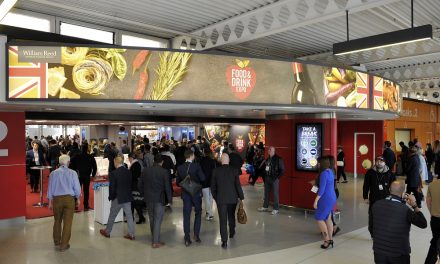 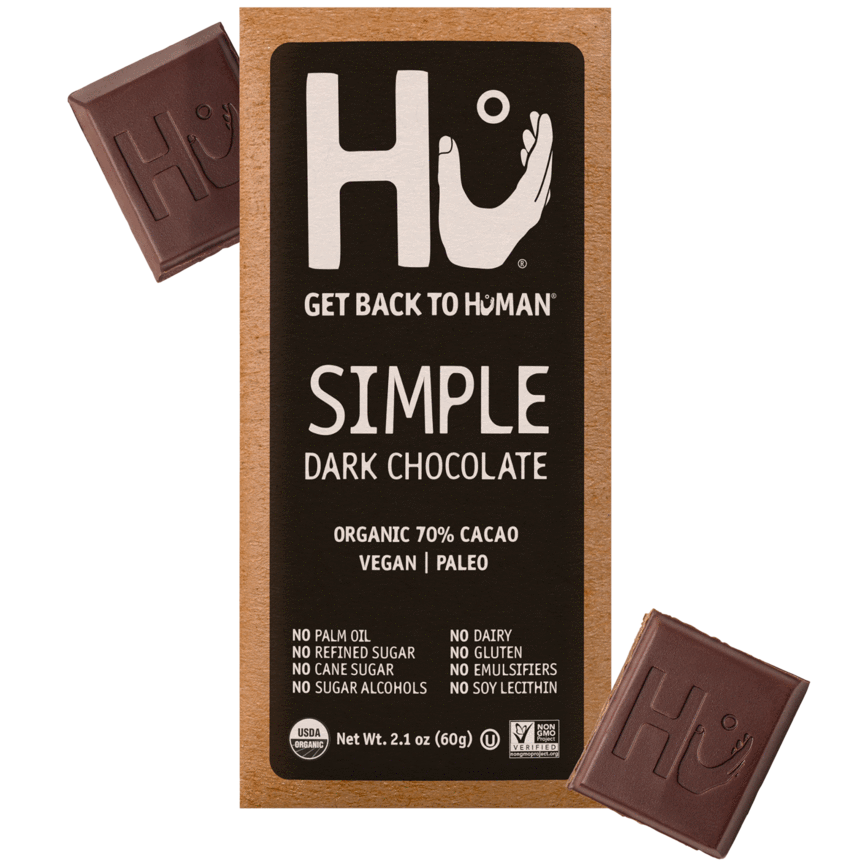 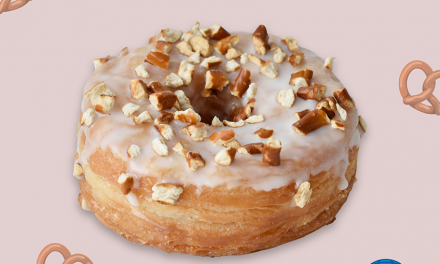 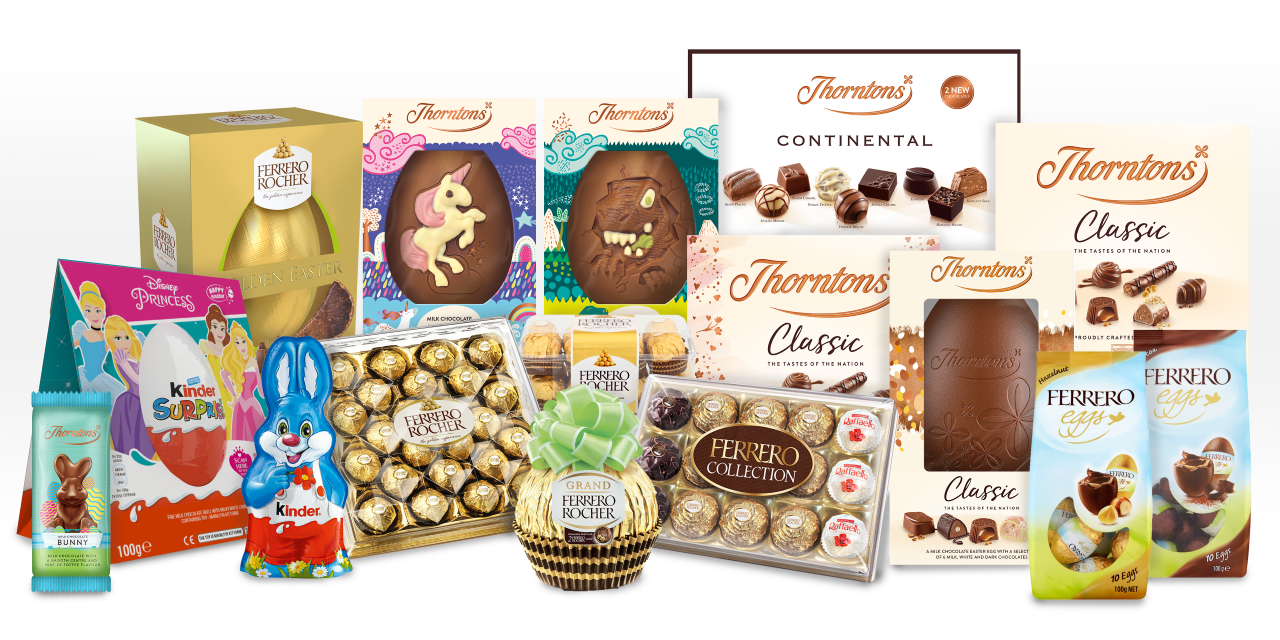