ISM to kick of 2022 show with Japan edition 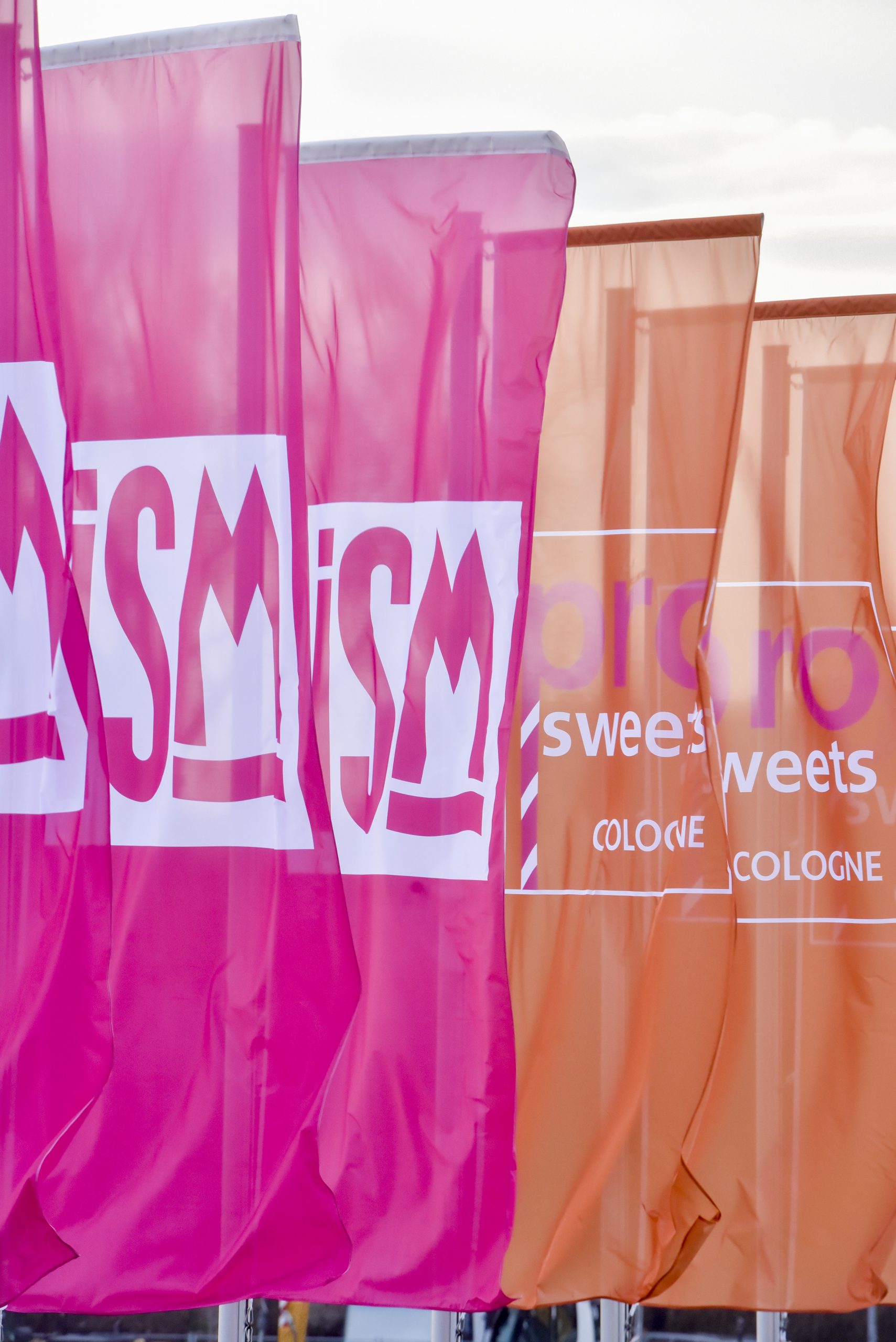 ISM has announced that it will be holding a Japan edition of the trade fair, which will be staged from 13 to 15 April 2022 at the Tokyo Big Sight under the name ISM Japan. It will serve as the information, communication and networking hub for the industry in the region.

Show organisation state that ISM Japan is the “first trade fair of its kind in Asia”.  More than 200 brands are expected at the premiere.

Show organisers explained that this “will lead to a more efficient synergy between the events and will offer all trade visitors a wider product palette”. The seven food shows under one roof is expected to unite extensive industry competence and thus offer an optimal, business-oriented trade fair experience.

Several of the key factors that prompted ISM to enter the Japanese market are a forecasted annual 6.2% growth on the Asiatic-Pacific sweets market from 2020 to 2025 and the fact that Japan is the sixth largest sweets market in the world. In addition to this, the installation of free trade agreements with the European Union and the USA currently makes the market entry more attractive for food products from overseas.

Gerald Böse, President and Chief Executive Officer of Koelnmesse GmbH, commented: “With the introduction of ISM Japan, we are expanding our portfolio of the sweets and snacks segment to also include the Asiatic/Pacific region. We see here enormous growth potential, particularly through the strategic partnership with the Japan Food Journal, which has been on the market for over 20 years, and which has expanded its trade fairs year after year.

“In this way, we are not only creating additional synergies with the on-site events, but are also consistently extending our role as the international leader in organising food trade fairs and events regarding food and beverage processing. We are confident that we are creating significant added value for the industry with this new kick-off event.”

Together with its six partner trade fairs, ISM Japan is expected to attract over 1,000 exhibitors and just under 80,000 trade visitors from Asia and East Asia. ISM Japan is scheduled to take place from 13 to 15 April 2022. 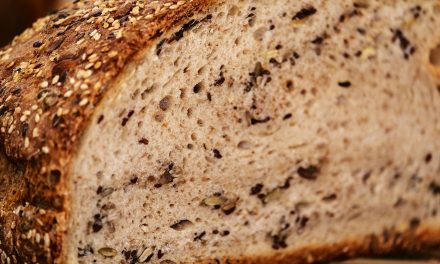 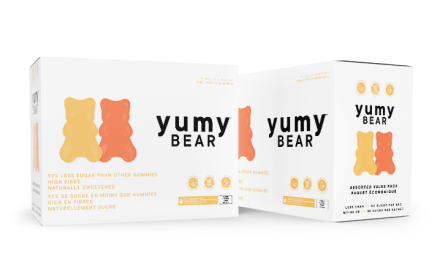 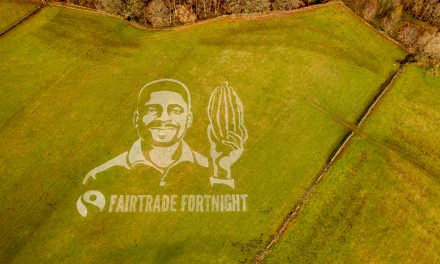