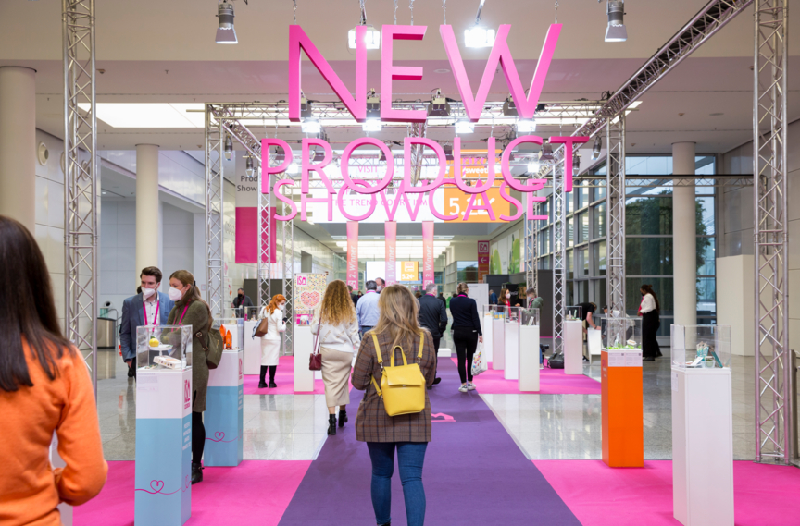 ISM have announced Confiserie Vandenbulcke, Mitsuba and Arna Falco as winners of the Most Innovative Product award for 2022.

The winners were announced at an exclusive ISM Dinner on 30 January in Cologne. In addition, as the first Italian sweet entrepreneur ever, Luigi Zàini was also distinguished with the ISM Award on this evening for rendering exceptional services to the industry.

Since 2009, the New Product Showcase has been a prominent platform for the industry’s new products.

A special exhibition on the Central Boulevard gave visitors the chance to explore the latest innovations of the sweet and snacks industry. It comprised of 45 display windows and over 50 products of more than 30 exhibitors from more than 11 nations ­– offering an overview of products developed since February 2021.

The top innovations were selected by an independent jury of experts from the industry, trade and field of science.

Confiserie Vandenbulcke from Belgium achieved first place in this year’s New Product Showcase Award with Cabosse from Belgium. The jury was impressed by ‘how holistically the whole cocoa fruit was brought to life in a praline’.

Seaweed is a traditional ingredient in Asian cuisine. But how do you turn this exotic ingredient into an enjoyable, crunchy, spicy snack? The snack specialists from Mitsuba demonstrated this in combination with sea salt, paprika or wasabi and without the use of palm oil and flavour enhancers and were rewarded by the jury with 2nd place.

Taking third place was Spanish toffee specialists from Arna Falco with its Toffee Noir. This toffee, rolled in cocoa powder, is not only an experience for chocolate and toffee lovers, but also a great vegan alternative made from tiger nut milk.

Show organisers also noted that, because of cancellations caused by the pandemic, participants in the Packaging category were ‘not sufficiently representative’ this year to present the ISM Packaging Award powered by ProSweets Cologne. The jury decided to honour the following exhibiting companies as finalists of the ISM Packaging Award in the form of a certificate:

Parallel to ISM: ProSweets Cologne – the international supplier fair for the sweets and snacks industry. More than 200 companies from the sections production, packing and ingredients are presenting their products in Cologne. 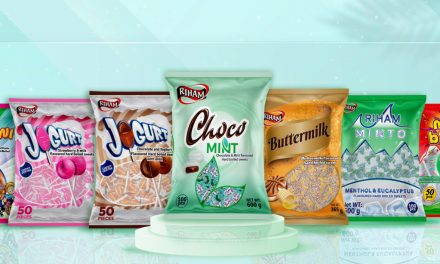 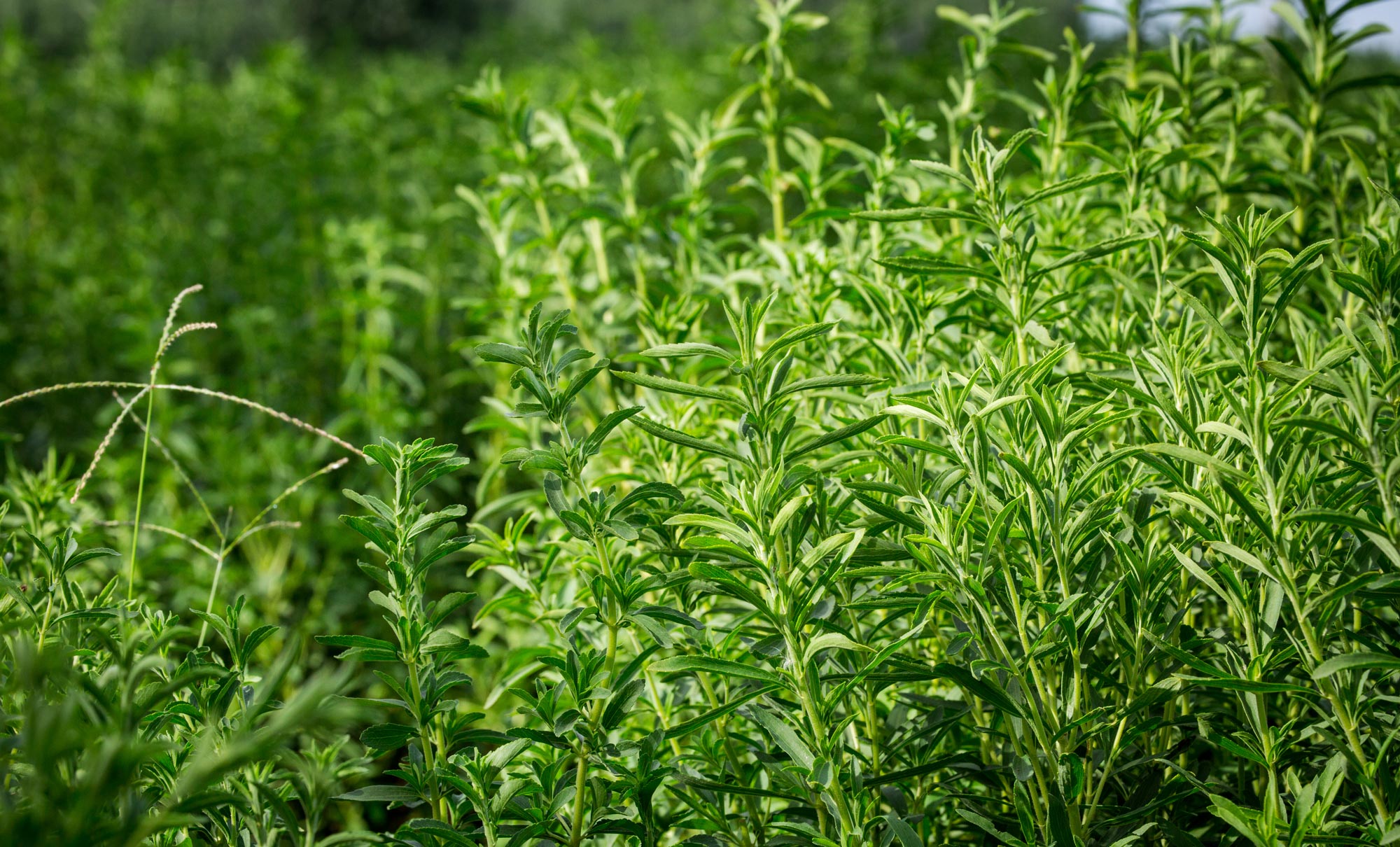 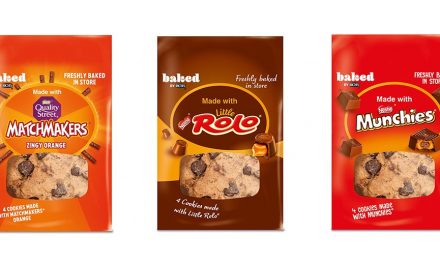 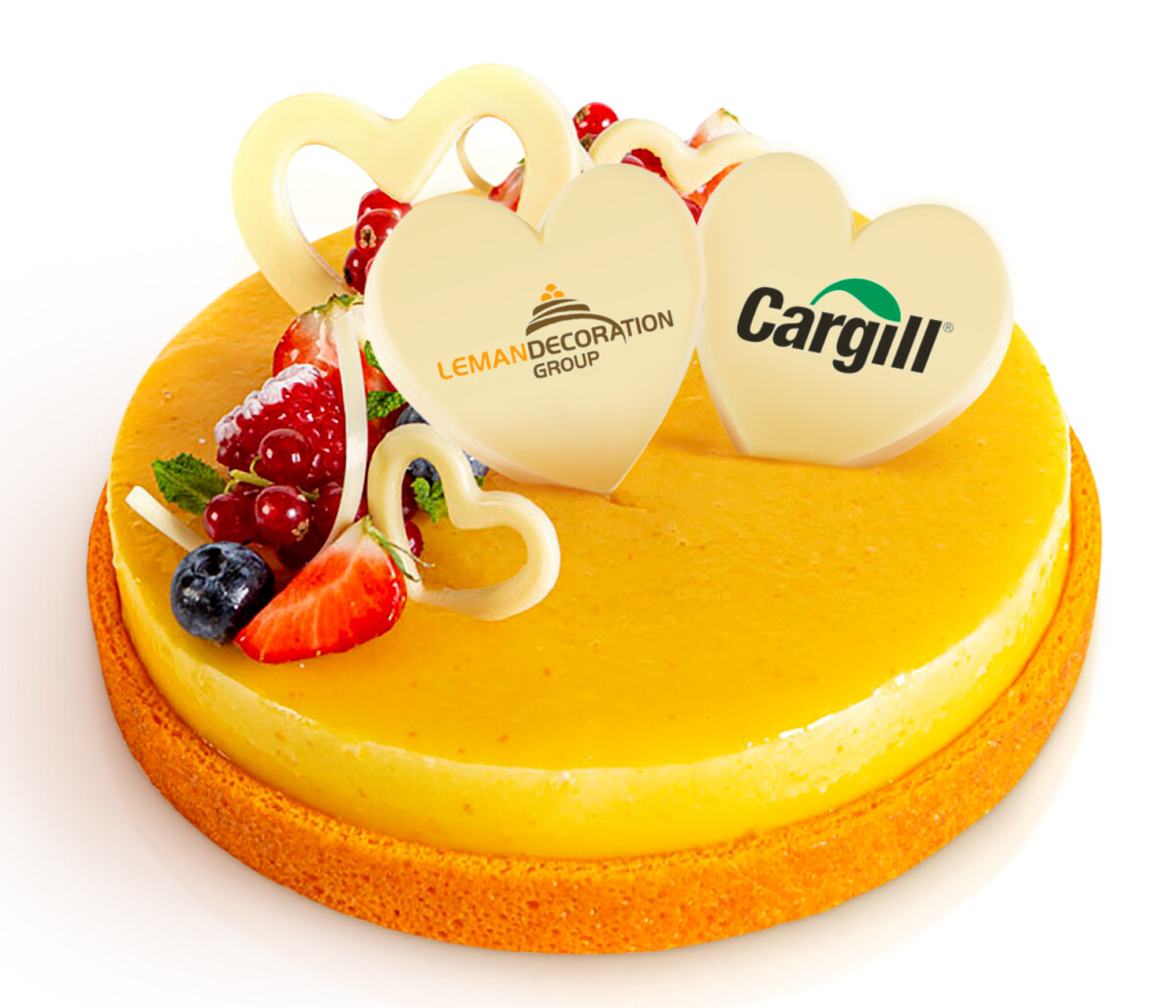