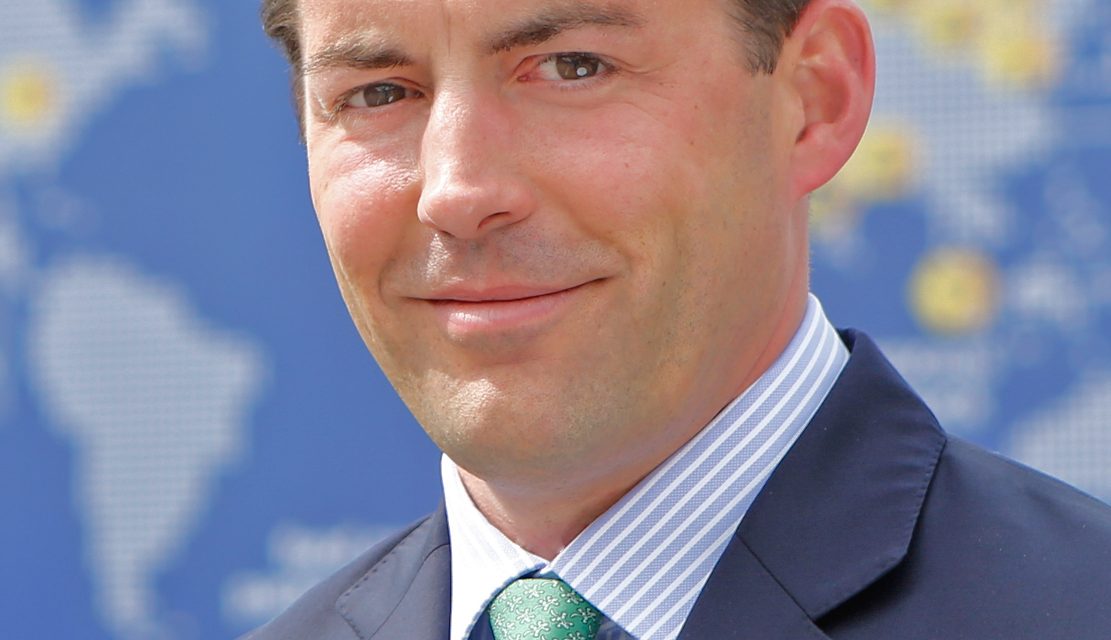 Rustler was vice-president for the last interpack, which could not take place due to the pandemic.

Christian Traumann, Managing Director and Group CFO at MULTIVAC Sepp Haggenmülller SE & Co., KG and Roland Strassburger, CEO of SCHÜTZ GmbH & Co. KGaA, have been elected as the Vice-Presidents of the upcoming interpack.

The election of all candidates was unanimous.

Markus Rustler, who is also Deputy Chairman for the Packaging Machinery Department in the VDMA, is following in his father’s footsteps. Erhard Rustler was also president of interpack in 2008 and 2011.

He said: “I’m so happy that everyone has placed their trust in me to hold the office of interpack President. The upcoming edition of the trade fair will be a really special one.

“Ultimately, the companies in the international packaging industry and related process industry had to do without the last edition of this significant trade fair due to the pandemic, and they are chomping at the bit to see their customers live and in-person and to generate new leads.”

In addition, the big themes behind interpack are foreshadowing future developments, particularly those involving the sustainability complex.

Vice-President Strassburger, who is also President of the German Association for Plastics, Packaging and Films (IK), said: “The packaging industry is under heightened observation from the public in terms of sustainability, but does have effective tools to make a significant contribution to improving the situation, namely circular economy approaches, constantly increasing resource efficiency and intelligent usage of materials.”

With the first meeting of the advisory committee, the strategic alignment phase and actual content preparation for the upcoming interpack begins.

interpack will take place from 4 to 10 May 2023 at the Düsseldorf Trade Fair Centre. The “components – special trade fair by interpack” supplier trade fair will be held entirely in parallel with interpack at a central location in the trade fair centre. 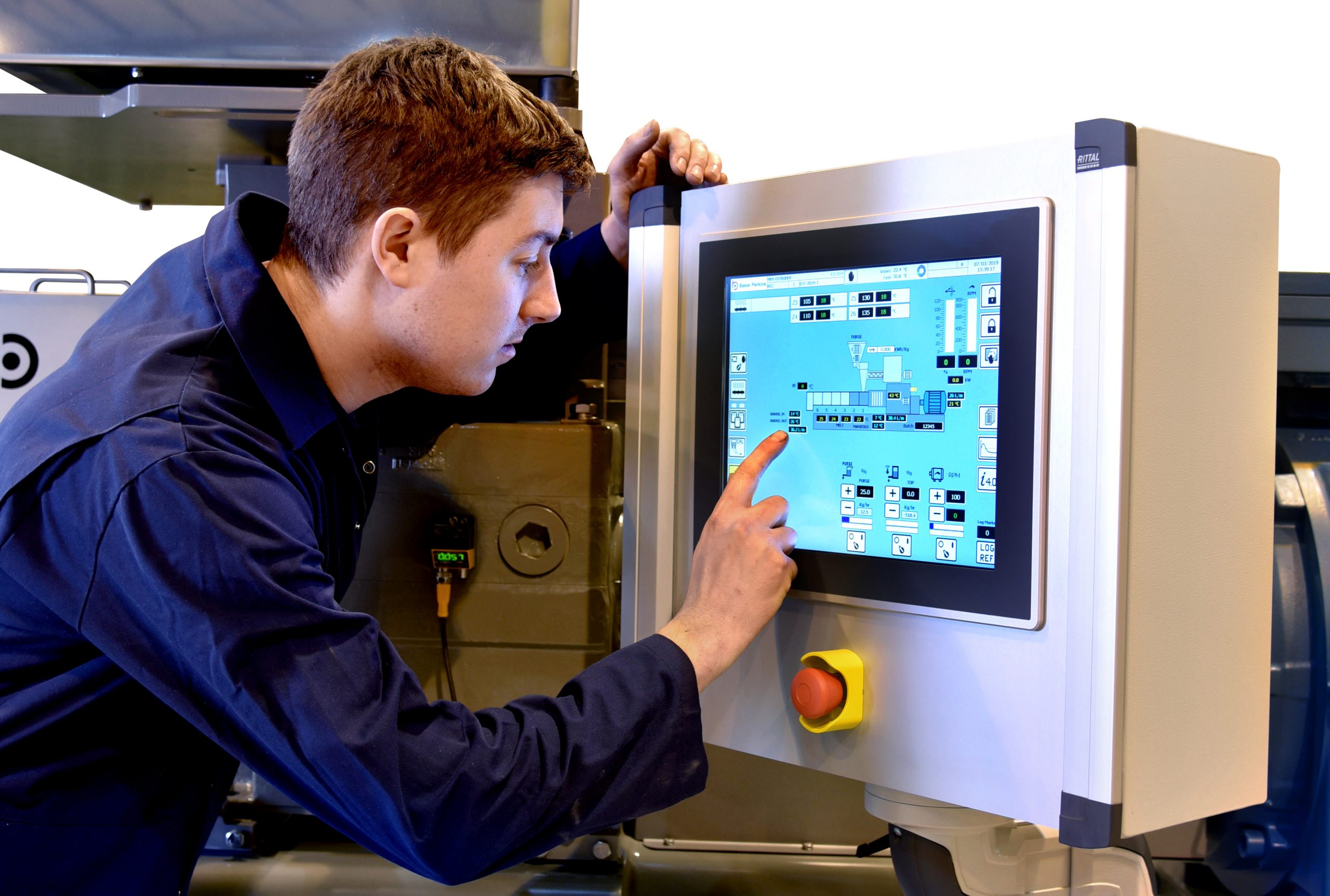 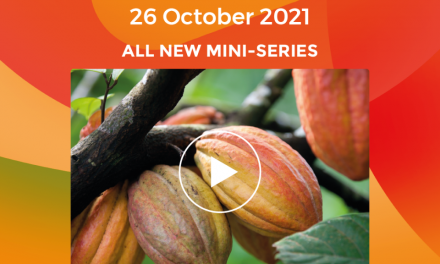 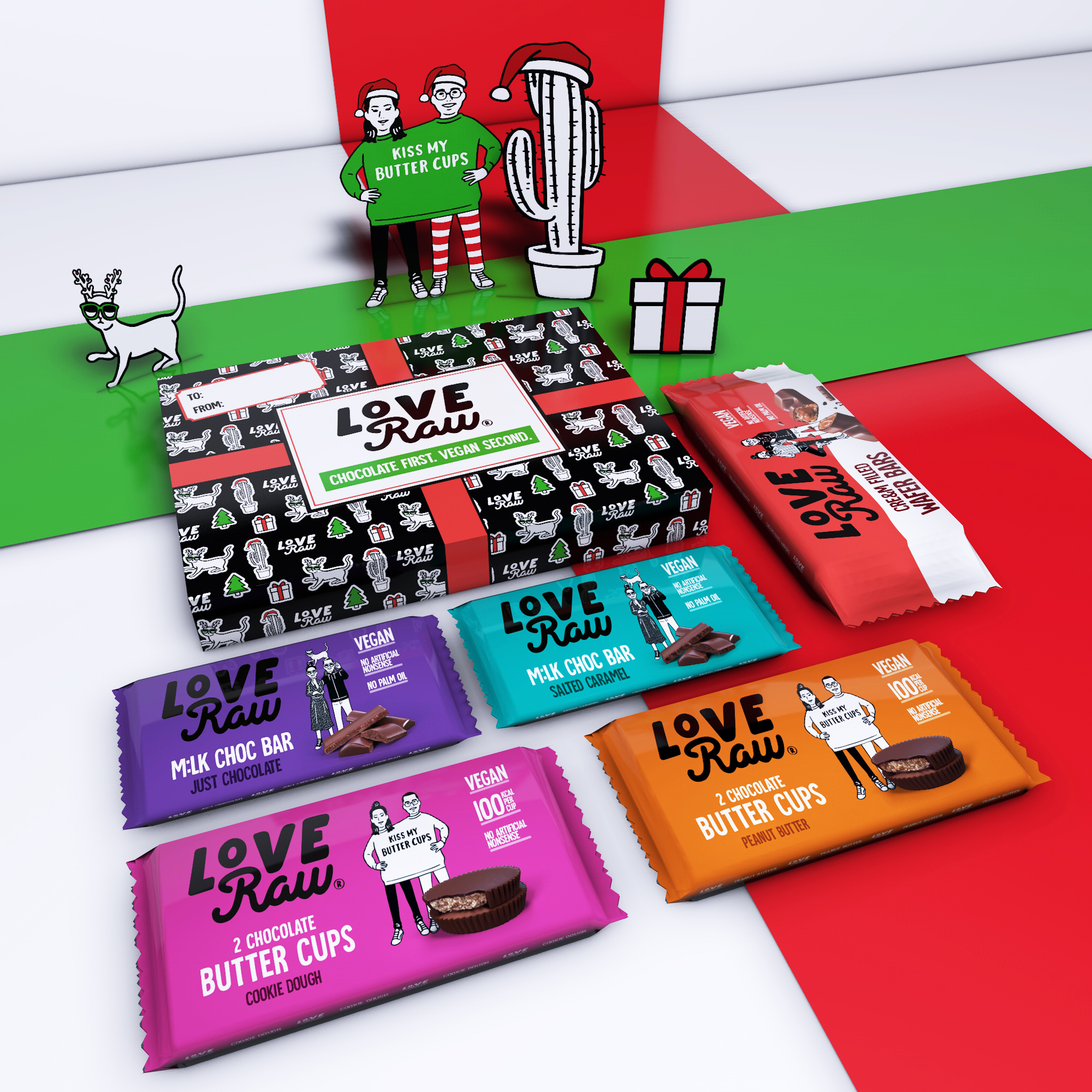 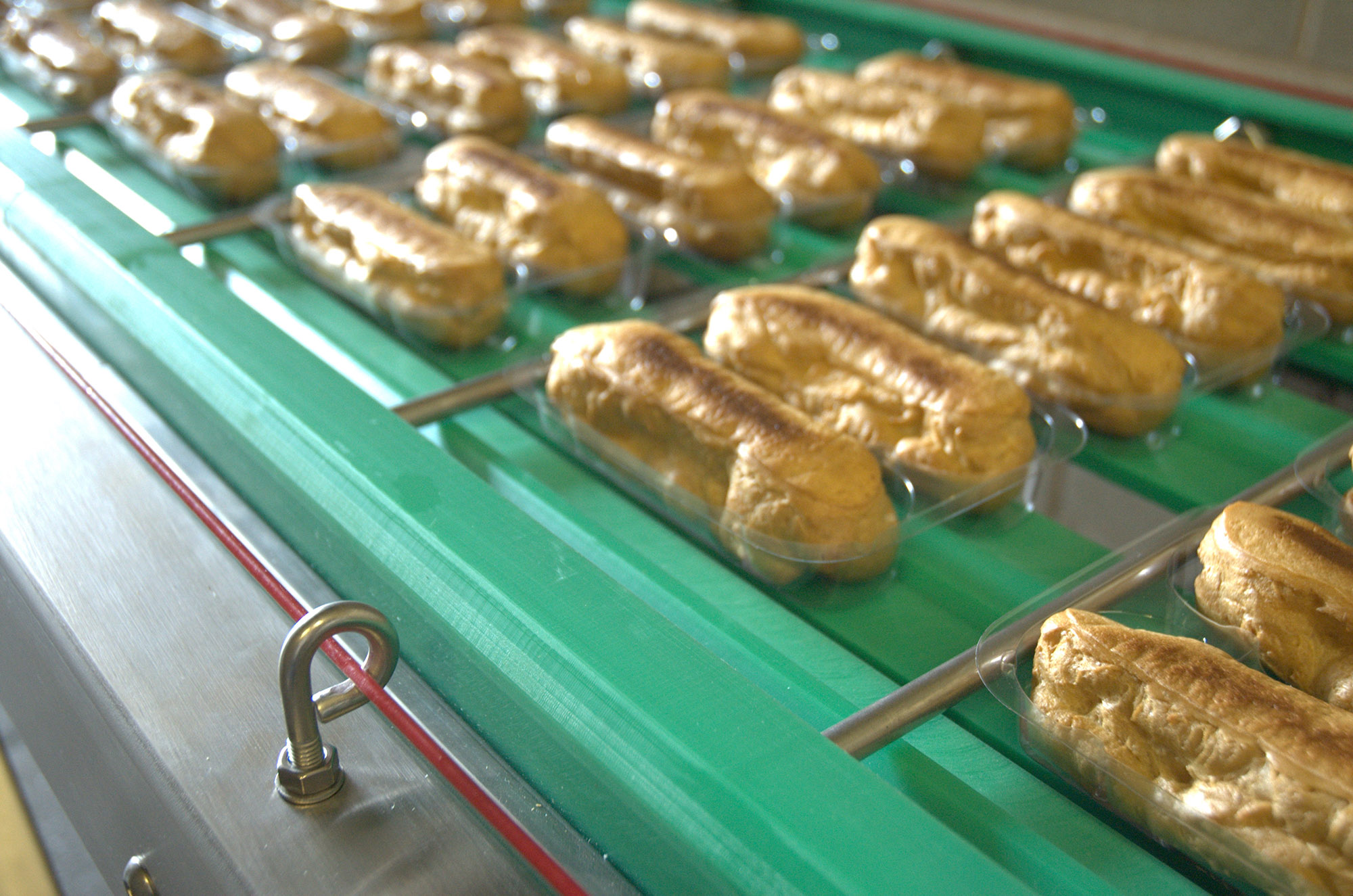