Nestlé has announced that it is set to roll out chocolate made exclusively with the cocoa fruit.

The new product, Incoa, is a 70% chocolate bar under its Les Recettes de L’Atelier brand and will bring the cocoa pulp-sweetened chocolate to several different countries.

It will be placed on shelves in retail in France and the Netherlands and other European markets soon after.

Incoa is made entirely from the cocoa fruit, not adding any refined sugar. In 2019, Nestlé was the first to announce the development of this revolutionary approach and then launch it with KitKat in Japan.

Louise Barrett, Head of the Nestlé Confectionery Product Technology Center in York, said: “We are proud to be able to develop and produce a chocolate at-scale using only the cocoa fruit. This breakthrough innovation allows us to deliver a great-tasting dark chocolate, while also integrating agricultural side-streams into our value chain, a key priority for our sustainability agenda.”

Nestlé leveraged its in-house chocolate expertise to develop a patented natural approach which allows it to extract the pulp and produce a dark chocolate that captures the pulp’s intrinsic sweetness and texture. The approach enables the company to produce Incoa in high quantities with no compromise on taste, texture and quality.

The cocoa fruit contains cocoa beans and cocoa pulp. The pulp makes up around 10% of the fruit surrounding the beans and is soft, sweet and white in colour. Some of the pulp is used in the fermentation of the cocoa beans after they are harvested, but a significant proportion is usually discarded. In some countries the pulp is commercialised as juice, or frozen and used as an ingredient in ice cream and other food products.

Alexander von Maillot, Head of Confectionery at Nestlé, added: “Incoa is an authentic, pure cocoa experience. People are looking for something that little bit different and more sustainable from their chocolate. The fact that Incoa is made from the cocoa fruit and nothing else means it cuts waste and brings additional value to the cocoa sector.”

The cocoa beans in Incoa are sourced in West Africa from Nestlé Cocoa Plan farms certified by Rainforest Alliance.

The cocoa pulp for Incoa is currently sourced from Brazil from farms that are part of the Nestlé Cocoa Plan and Nestlé is working on expanding the sourcing of the pulp across Cocoa Plan farms globally. 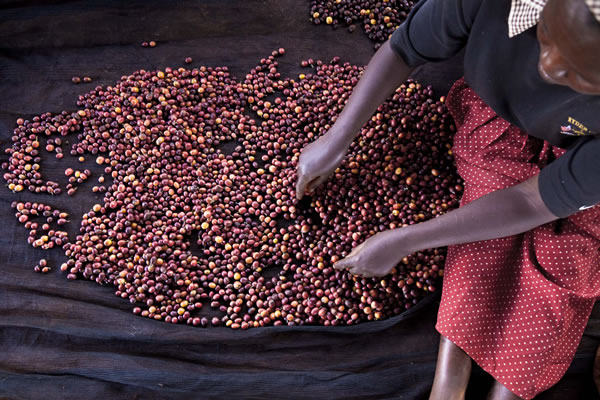 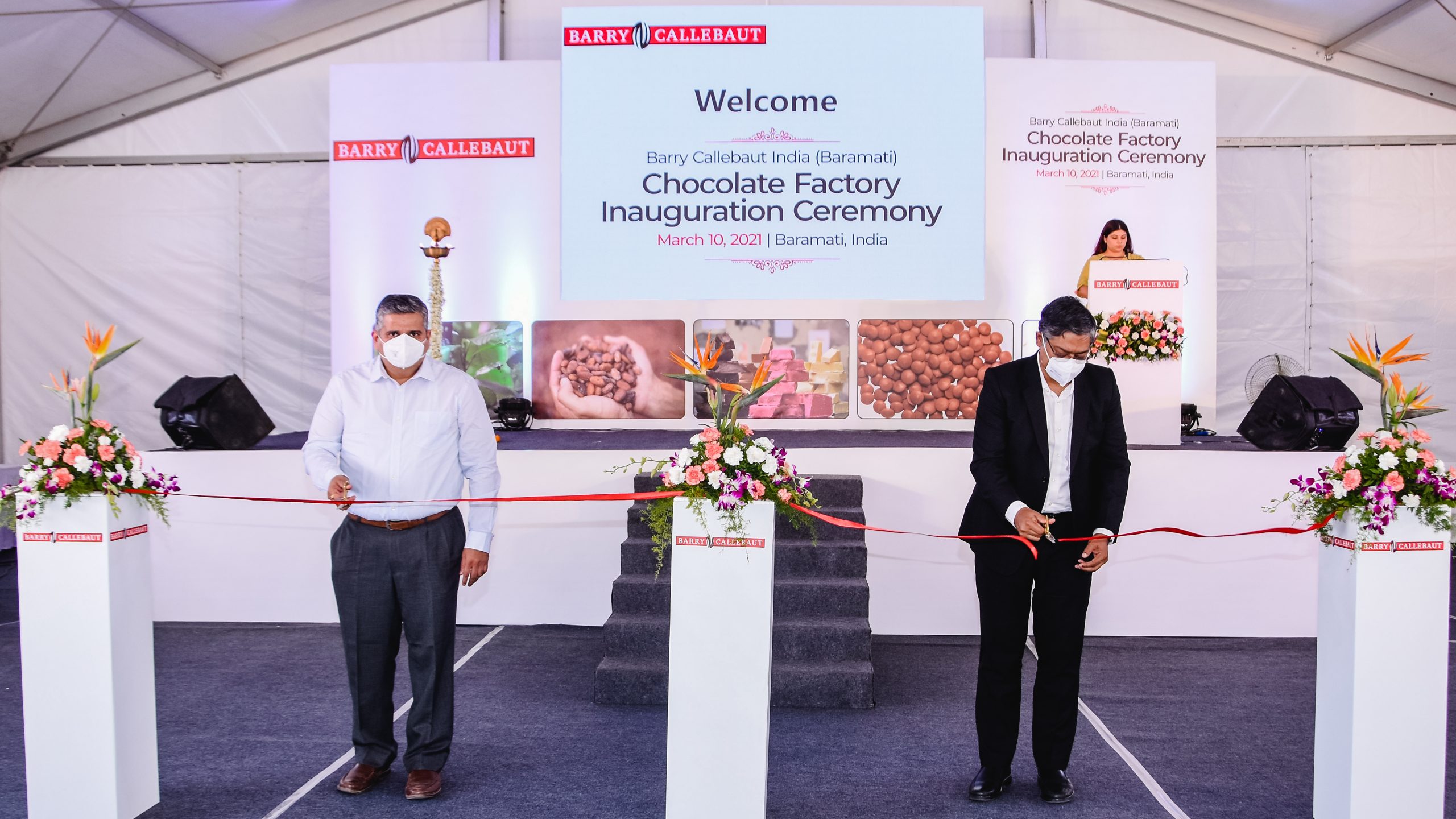 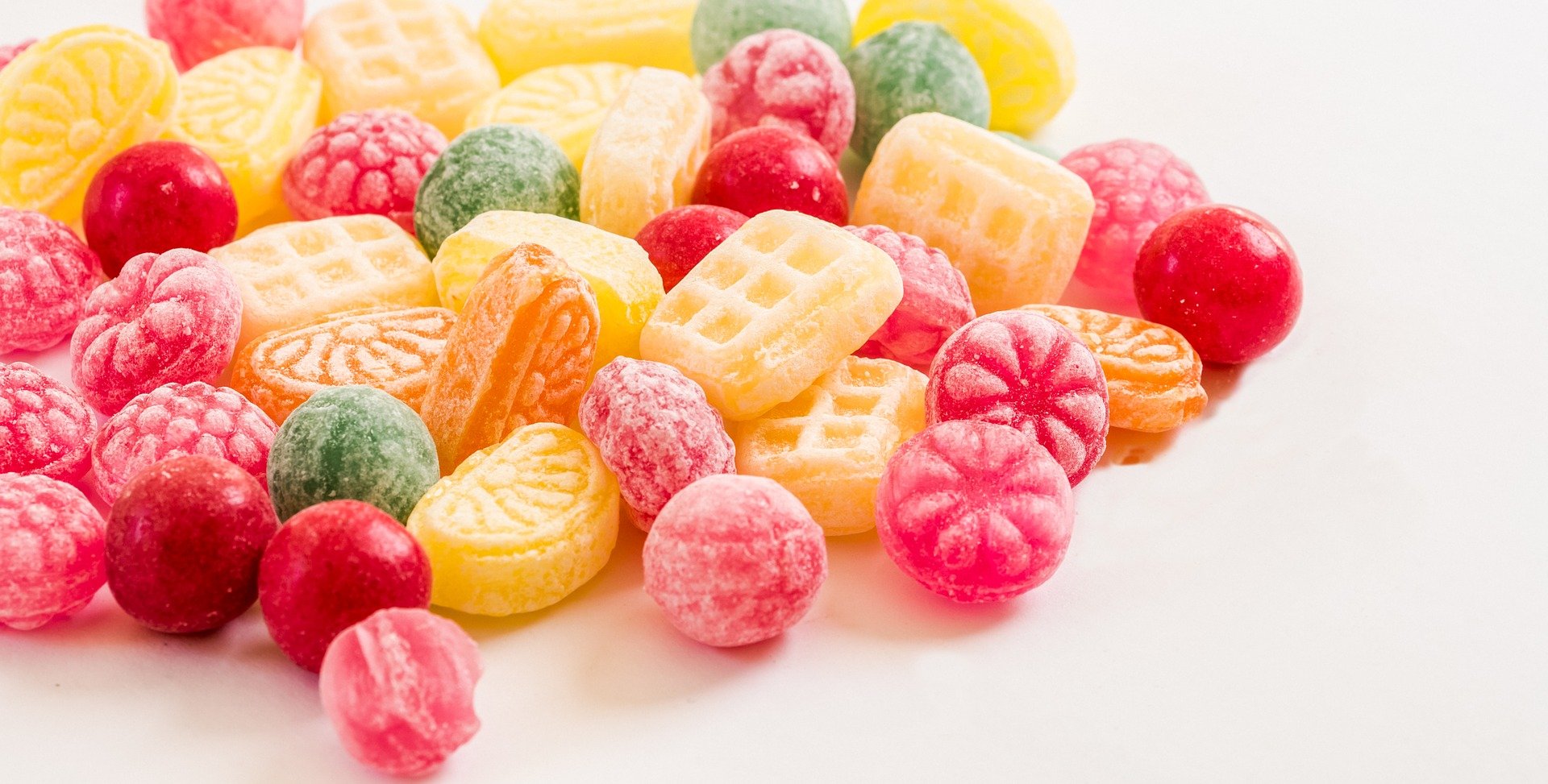 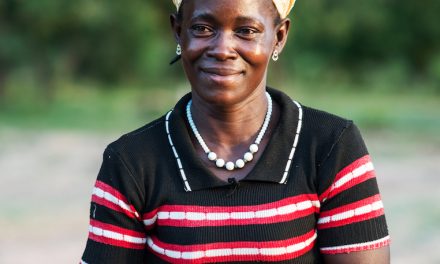