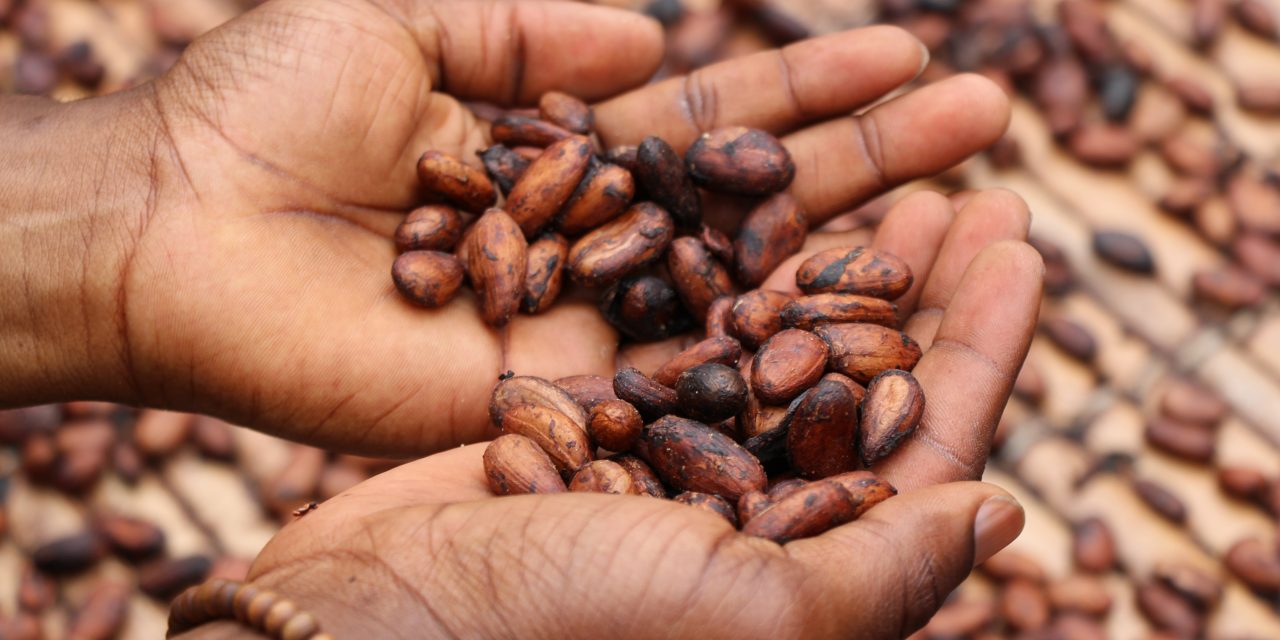 At their last General Assembly on 18 May 2022, the members of the European Cocoa Association (ECA) elected Mr. Paul Davis, Head of Cocoa at SUCDEN, as the new President of the Association for the upcoming two years, starting on 19 of May 2022.

Mr. Patrick Poirrier, Vice President of Cocoa at Cémoi, has also been appointed as the ECA Vice- President, and Mr. Christian Vollers, Managing Director at Vollers Group GmbH, has been reappointed as the ECA Treasurer. Mr. Davis, Mr. Poirrier and Mr. Vollers will form the new ECA Executive Committee.

In his new role, Mr. Davis thanked Mr. Harold Poelma, former ECA President, for his major achievements and leadership during his Presidency, including his valuable involvement in sustainability and traceability issues. Under Mr. Poelma’s Presidency, the Association has significantly developed its regulatory activities on sustainability, as well as on trade, food safety, environment, and logistics matters. Today, the ECA is more than ever a recognised Association on the European scene and a committed player in the debates related to the development of the cocoa sector. This is evidenced by the increase in visibility and membership which has been raised by 35% since 2019.

Commenting on his new role, Paul Davis said: “I am extremely proud and humbled to have been elected to the President of the European Cocoa Association and will seek to continue and build on the extraordinary work of the ECA team and so many previous Board Members, particularly Harold Poelma, who chaired the Association Board through a particularly challenging time during the pandemic. The ECA does exceptional work in supporting the interests of its members and the sector in general. Europe is the most important customer to the cocoa sector and the Association seeks to build confidence in an ever developing, competitive, efficient trade and industry in the European family. We will continue to work on seeking and achieving balance, fairness and responsibility within our sector for the benefit of all working in cocoa from ‘farm to fork’.”

Paul Davis commenced in cocoa in 1987, qualifying as a floor trader for Pacol Ltd., part of the Gill and Duffus Group that merged into ED&F Man in 1988. He served as Managing Director of ED&F Man Cocoa Ltd from 1997 until 2006. Mr. Davis joined Tropix Capital, part of Ospraie Wingspan in 2006 in both Connecticut and London until 2012 when he joined the Noble Group as Director and Global Head of Cocoa. Mr. Davis joined Sucres & Denrées in 2016 to take over as Head of Cocoa in their Paris Headquarters, where he currently works. Mr. Davis rejoined the ECA Board as a trade member in 2018 serving as vice chairman from 2019. Mr. Davis served on the Council of the Federation of Cocoa Commerce from 1999 to 2009, as Chairman from 2006, elected for a second term in 2018. 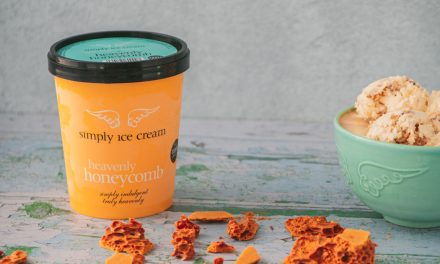 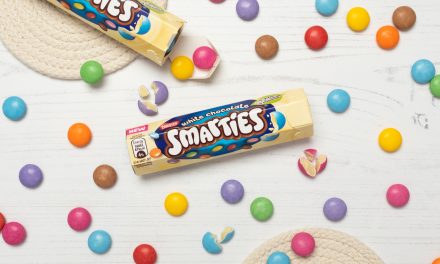 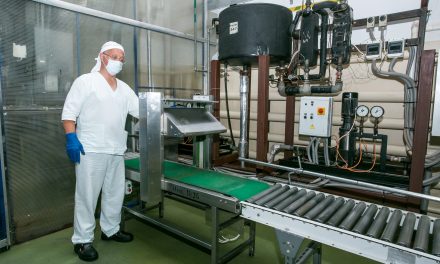 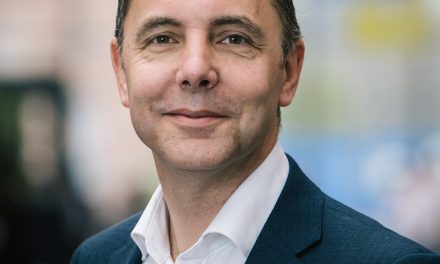