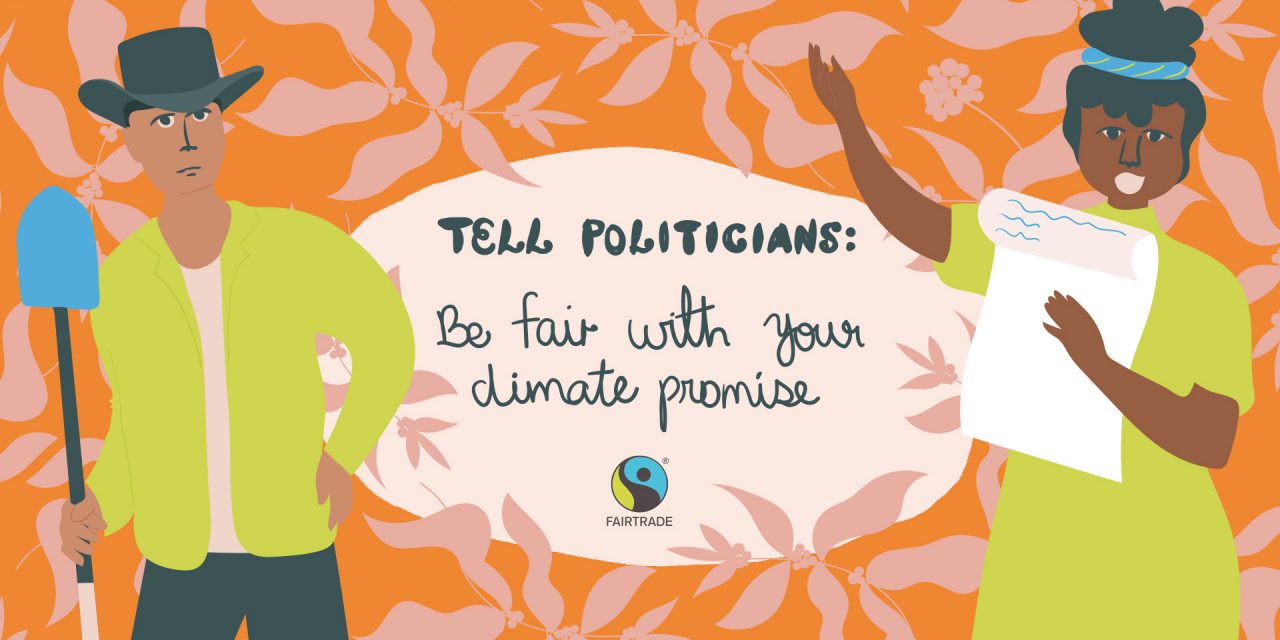 Leading businesses have pledged to support 1.8 million farmers calling for climate change justice as part of Fairtrade’s Be Fair With Your Climate Promise campaign.

Ben & Jerry’s, Tony’s Chocolonely, and UK retailers Co-op, M&S and Waitrose, are among a group of Fairtrade business partners worldwide pledging to support Fairtrade farmers in their call for climate justice in the run-up to the COP26 climate summit in Glasgow, UK, this November.

The companies have signed a business pledge urging world governments and leaders to listen to the voices of farmers – the people who grow the world’s food and other essential goods in low-income, climate-vulnerable nations – as the farmers call for urgent action at COP26.

In the pledge, developed by Fairtrade as part of its Be Fair With Your Climate Promise campaign, the companies commit to take accountability for their own climate impact.

They also commit to work alongside Fairtrade to protect and invest in the resilience and green transition of global food supply chains in the face of the climate crisis.

As companies sourcing from Fairtrade producers in Africa, Asia, Latin America and the Caribbean, the signatories to the pledge see the climate crisis hitting the people in their supply chains disproportionately hard. Increasingly volatile weather is damaging crops, harming livelihoods for farming communities, and making crop production more unpredictable.

With approximately three weeks until COP26 takes place in Glasgow, UK, governments must “set ambitious, science-based rules and targets which do not allow unscrupulous businesses to ignore the damage they are causing to the planet, and which encourage responsible business to do more,” the pledge states.

Other Fairtrade signatories to the pledge include Bewleys, BIDBI, Cafédirect, Clipper, Coliman, Cru Kafe, Equal Exchange, Greggs, Kaladi, Liberation Nuts, Matthew Algie, Navitas and People Tree. Together, all the signatories commit to four key areas of action as part of their ongoing work in their international supply chains, and they call on other businesses to do likewise:

1.    To pay fair prices to producers – farmers and workers should not have to choose between tackling poverty and building resilience to the climate crisis.

2.    To be long term partners with farming communities, listening to the experience of farmers, sharing their own expertise and investing in the urgent transitions farmers need.

3.    To “know and show” their climate impact, by measuring carbon emissions embedded in their supply chains, assessing the climate risks faced at farm level, and publishing the results.

4.    To speak out, calling in public and private for governments to set and deliver ambitious targets for emissions reduction and climate finance which puts farmers and agricultural workers first.

The business pledge follows the publication of an open letter from 1.8 million Fairtrade farmers and workers across Africa, Asia, Latin America and the Caribbean.

The letter warns governments that their lack of action is threatening farmers’ livelihoods and global food supplies, and deepening poverty.

The letter calls out the ‘broken promises’ from world leaders. It demands that the promised $100 billion climate finance is not only paid, but that those funds reach farmers and workers directly to ensure they can withstand the growing challenges of climate change, including by planting more trees and investing in more resilient crops. 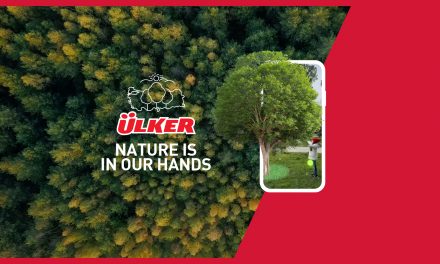 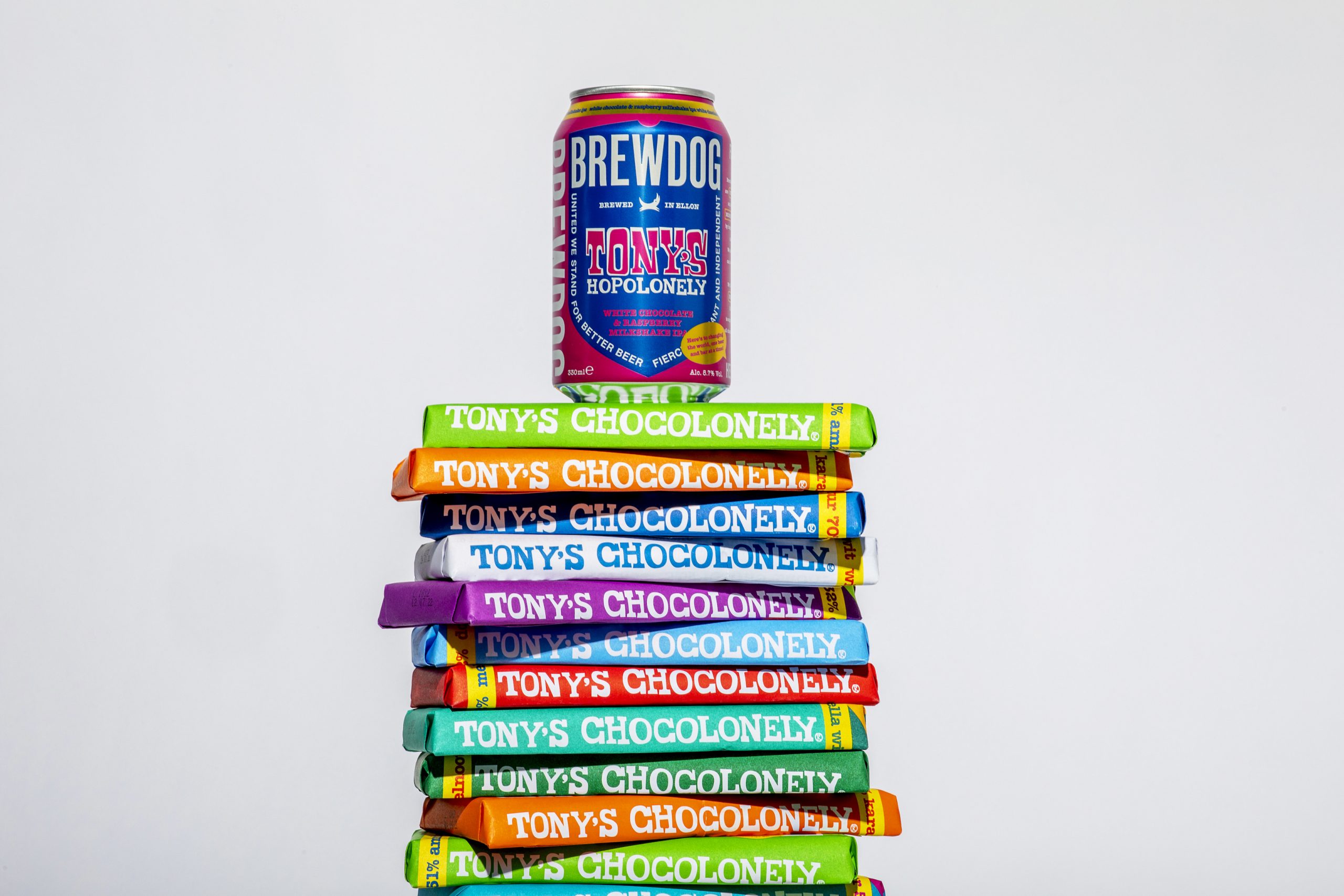 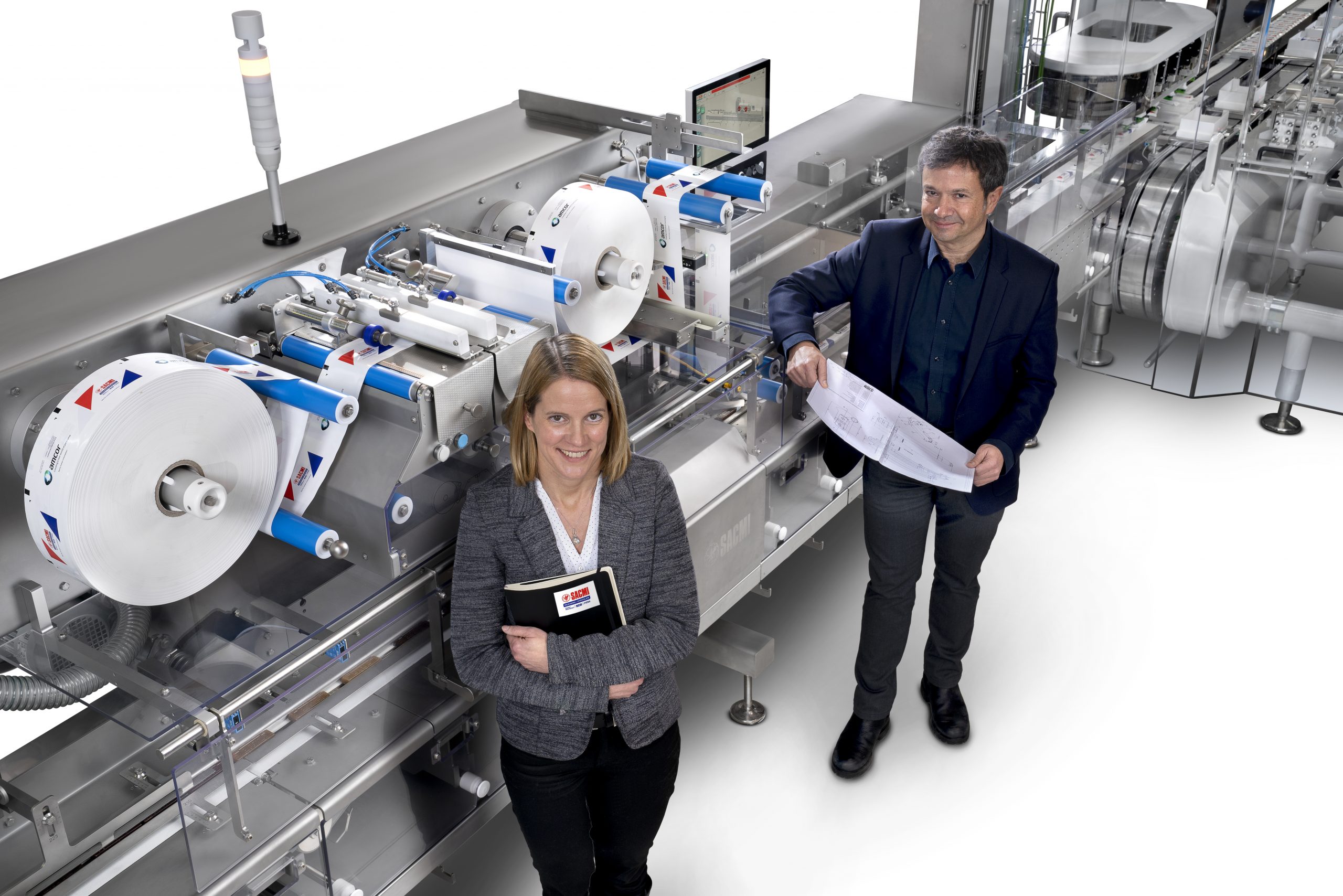 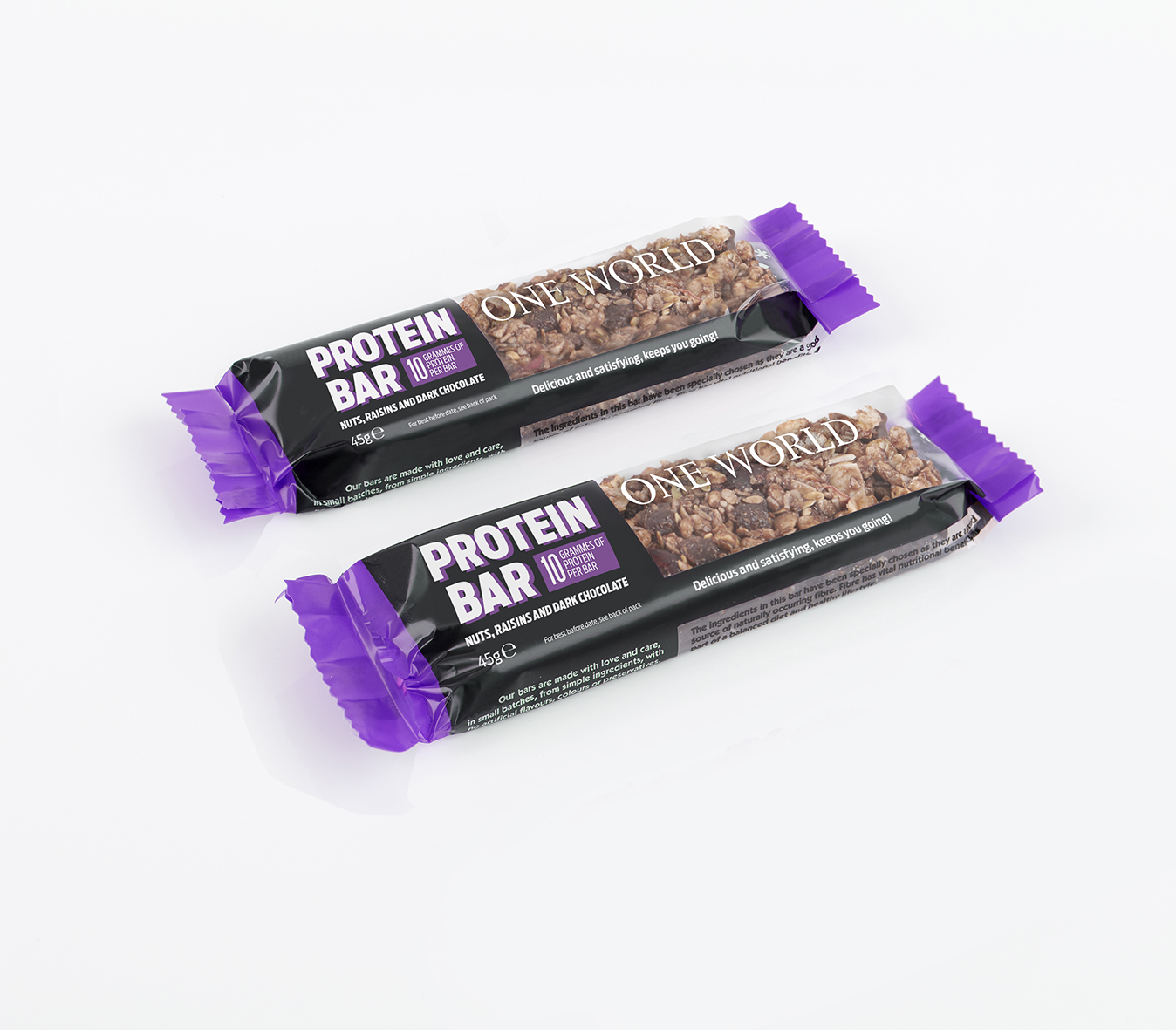