Kiva Confections, a leader in cannabis edibles, has announced the fifth annual release of its Camino ‘Proud’ gummies in honour of Pride. The much-anticipated product features reimagined packaging and a brand new Passionfruit Punch flavour with Limonene, Linalool, Beta-Caryophyllene, and Alpha-Pinene terpenes for a tailored, exhilarating effect. Additionally, Kiva revealed its largest monetary contribution to date in the amount of $100,000. These funds will be allocated across four beneficiaries in support of the LGBTQ+ community, with an emphasis on championing the transgender, nonbinary, and gender-expansive people who are in most need of greater access to essential care. These organisations include:

“Cannabis has always been intrinsically intertwined with the LGBTQ+ community,” said Kristi Palmer, Co-Founder of Kiva. “As a company that stands for inclusivity and acceptance, we are thrilled to partner with the FOLX HRT Care Fund and BTAC, the Los Angeles LGBT Centre, Transgender Law Centre, and GLAAD this year. These organisations are making a profound impact at a pivotal moment in history, and we are honoured to play even a small role in helping propel their missions forward.”

Whereas previous year’s Camino Proud packaging focused on the celebratory aspects of Pride and the LGBTQ+ community’s legacy of marches, parades, and protests, this year the minds at Kiva have chosen to feature a Bay Area landmark, The Pink Triangle. Since 1996, this symbol has been erected during Pride weekend atop San Francisco’s Twin Peaks. Nearly an acre in size, it can be seen for 20 miles- an education and a remembrance for all to see. The Pink Triangle brings attention to the past persecution of those in the LGBTQ+ community and reminds us to ensure that it never happens again. 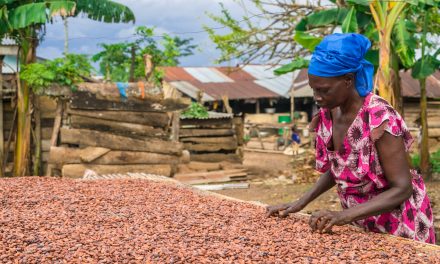 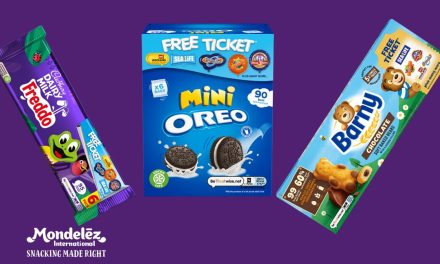 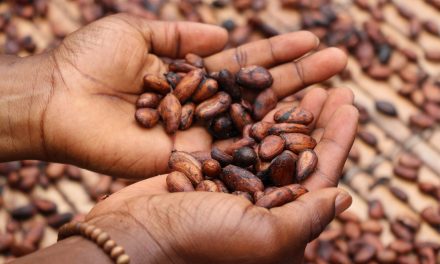