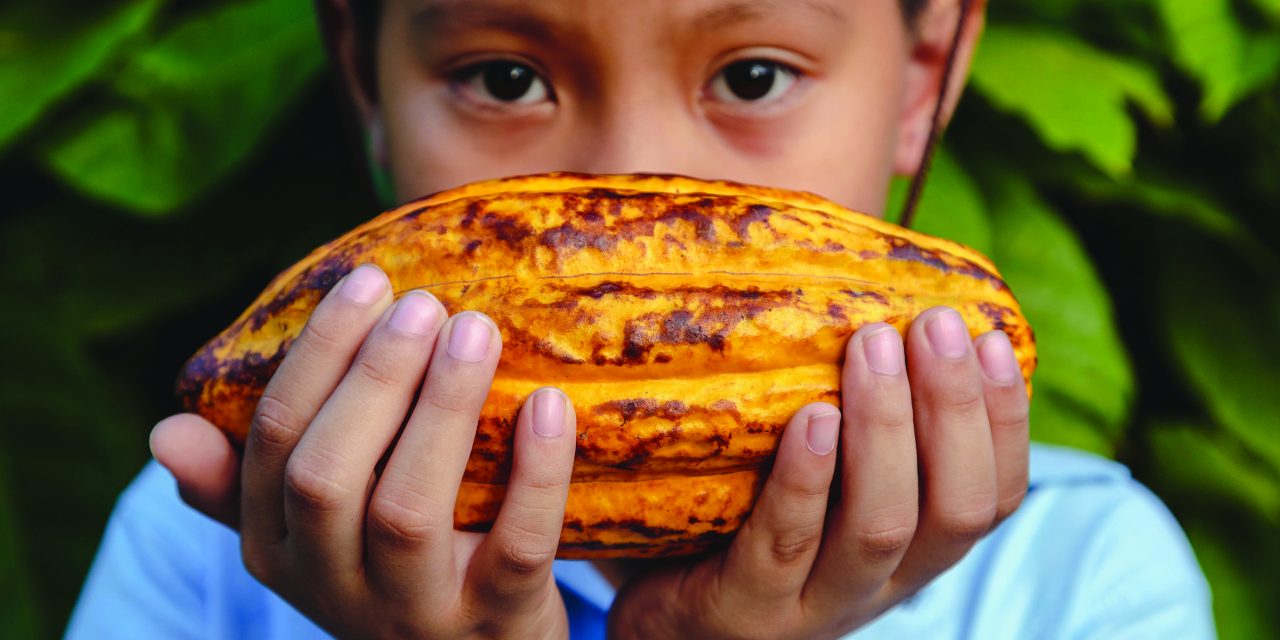 A new report produced by the European Commission has highlighted that more needs to be done to support the elimination of child labour and development of sustainable cocoa production. Kennedy’s takes a look at the findings.

According to the latest report, the challenge of ending child labour remains widespread around the world with 152 million children engaged in child labour. Africa is home to nearly two-thirds of all the child labourers in the world, with 85% of them working in the agriculture sector. The EU Commission also notes that between 2012 and 2016, child labour in agriculture in Africa actually rose instead of declining.

The study conducted by the EU Commission had two main objectives:

Through interviews with key stakeholders, informants from the cocoa industry, key government officials, representatives of European Unition institutions and workers and employer’s organisations, in addition to analysis of documentation and web-based information, the study revealed that “despite much effort” ending child labour and promoting sustainable cocoa production “have proven to be more complex than anticipated”.

The report unveiled several explanations for child labour still being a prominent, such as:  efforts to eliminate child labour are not ‘sufficiently and structurally’ embedded within a functioning institutional support system; a wider system-based approach is needed; and poverty reduction, education and youth focus, gender and deforestation need greater attention.

In light of this, the report emphasises that improvements are needed and there are a number of challenges that need to be overcome to make a positive impact, such as:

Other areas where there are challenges include weak institutional environments, weak enforcement of legal and regulatory frameworks, lack of decent work opportunities and Technical Vocational Education and Skills Training for older children, and weak farmer-based organisations.

As a result of the findings from the study, the EU Commission has outlined a range of solutions that aim to eliminate child labour and promote sustainable cocoa production.

Firstly, the report states that multi-stakeholder process platforms need to be established and implemented at all levels to eliminate child labour and ensure cocoa is produced sustainably.

This includes developing a multi-stakeholder process through transformative agenda at international, national and local levels. At each level, there should be “mechanisms for vertical and horizontal communications, joint planning and coordinated implementation of synergistic actions”. Plans should also be developed to address all the root causes of gaps to eliminate child labour.

Thirdly, the report recommends an operationalised result-based management system be developed and implemented, building on, and expanding due diligence accountability systems of all stakeholders.

In addition to the recommended overarching solutions, the report sets out more specific advice.

Partnerships and initiatives of Côte d’Ivoire and Ghana Governments and corporate actors should be aligned with international conventions, standards, guidelines, national policies, and plans.

Ghana, Burkina Faso, and Mali. In addition, agreements of initiatives for the identification, return and reintegration of trafficked children to return home should be scaled up.

And finally, it should be a priority to ensure that child labour elimination is directly cited and fully integrated into all economic development policies and plans, especially in agriculture-related economic activities or investments. Including in the design and monitoring of the plans.

The report outlines that there should be a “strengthened enabling environment” for reduced child labour and deforestation with “particular attention to local developmental planning and implementation, and localities at high-risk”.

Expanding on this further, the EU Commission points out that social protection mechanisms to help protect environmental, health, social and other shocks should be developed and expanded.

In addition, local development plans should be adapted or developed to be more comprehensive, integrated and strengthened and synergistic in regard to child labour protection systems.

Among other recommendations, there should be increased construction of physical infrastructure, with emphasis on roads, accessible schools, child protection infrastructure and one-stop referral locations for children in, or at risk, of child labour and other exploitation.

The report sets out that the poverty of cocoa producers and ancillary activity workers should be reduced through improving work conditions within an environmentally sustainable environment. Through this, efforts to ensure that price and income from cocoa at the farm gate continues to increase, should be scaled up too.

Furthermore, the EU Commission states that there should be further development of Global Positioning System (GPS) and other forms of farm monitoring tools to identify and follow up transgression into new forest areas.

Among its recommendations, the report states that there should be “increased and strengthened farmer-based organisations” and communities given a voice for effective functioning and contributing to reducing child labour. The strengthening and scaling up of new and existing farmer-based organisations should contribute towards increasing productivity, and decent work for all environmentally sustainable conditions.

To find out more about the EU Commission’s plans to tackle the ongoing issues of sustainability and child labour, read the full report here: https://bit.ly/3l0cLKl 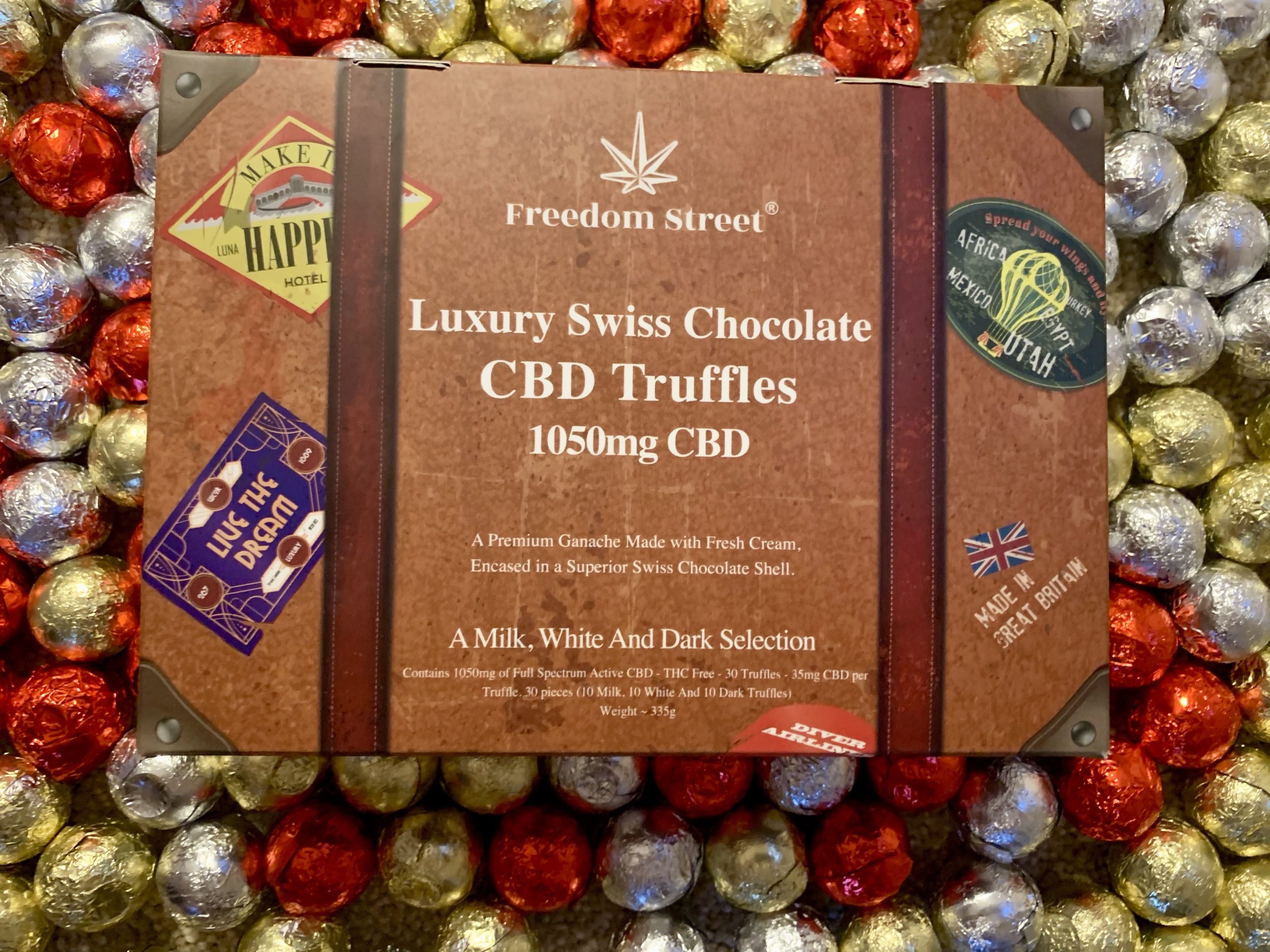 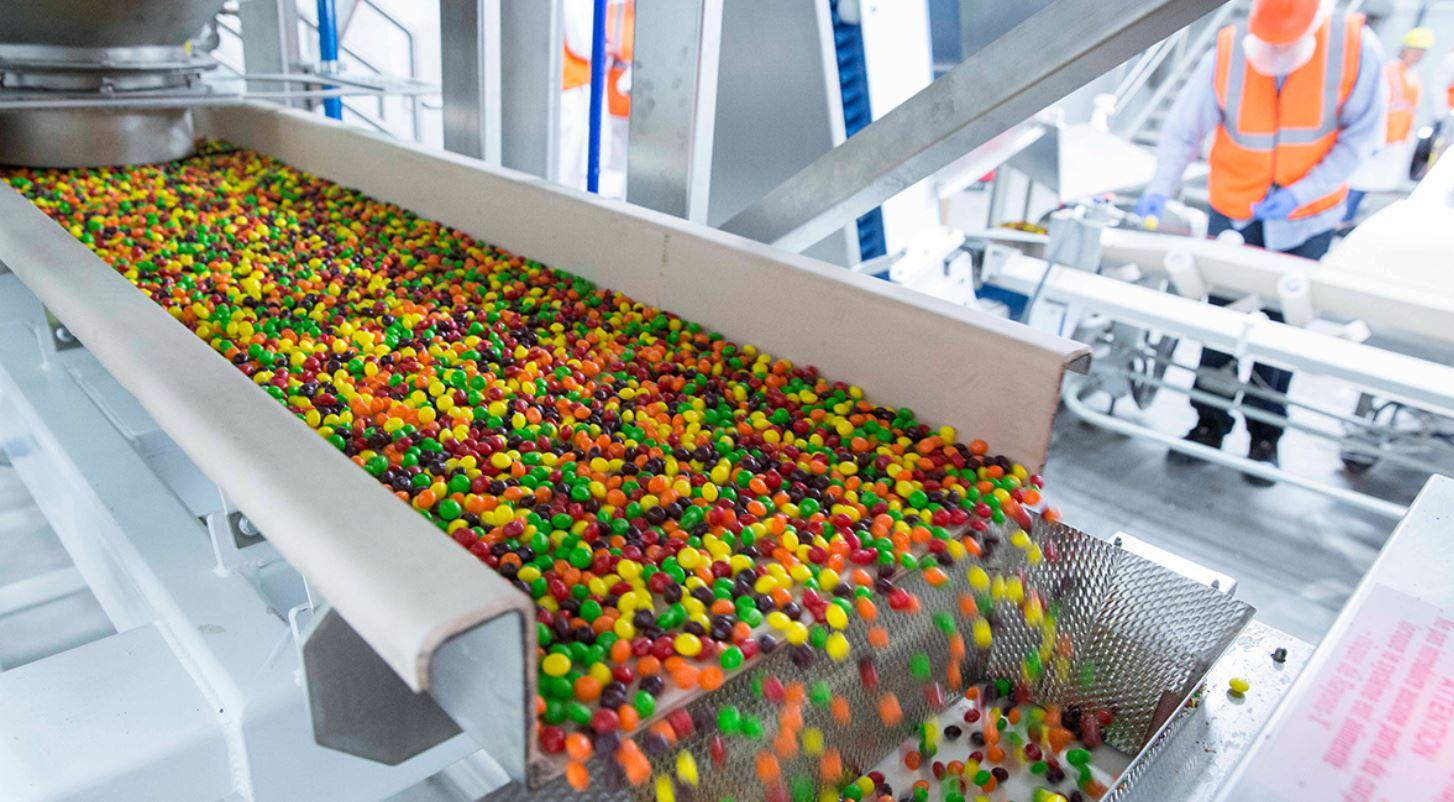 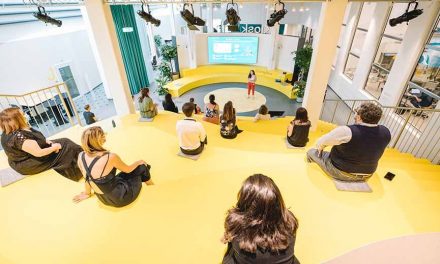