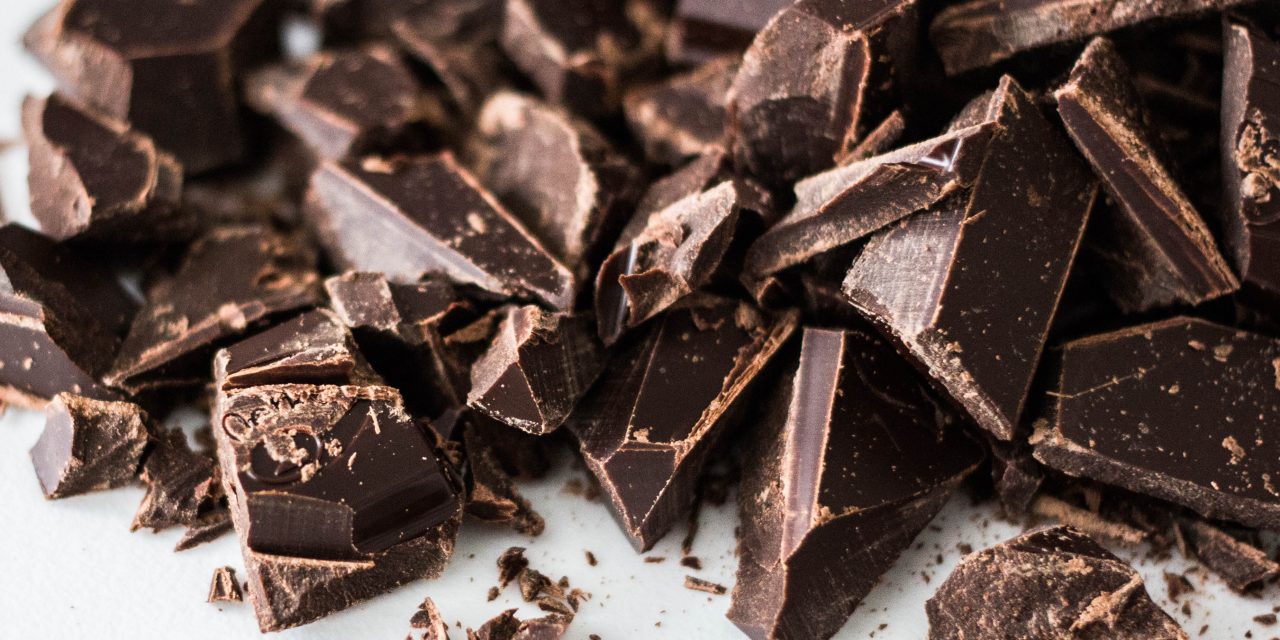 Further, strong advertising and marketing campaigns for vegan, gluten-free, low-sugar chocolates are also driving the demand. Manufacturers are launching a wide range of chocolate confectionery in the healthier segment, with claims such as vegan, gluten, and dairy-free to cater to the rising customer demand, which is increasing the scope of chocolate confectionery in the global market. For instance, in September 2020, Chocoladefabriken Lindt & Sprungli AG inaugurated the Lindt Home of Chocolate in Switzerland. The facility showcases a unique chocolate competence center, attractive museum, and open-view production plant.

The dark chocolate segment is expected to be the fastest-growing segment during the forecast period. Product launches in this segment by key players in the market are likely to supplement the overall segment growth. For instance, in November 2020, Sugar-Free (low-calorie sweetener manufacturer) ventured into the premium dark chocolate category with the launch of Sugar-Free D’lite chocolates.

The supermarkets & hypermarkets distribution channel segment held the largest segment in 2021 and is expected to maintain dominance during the forecast period. The rise in demand for chocolate confectionery by the consumers has made retailers hold greater shelf spaces for chocolate confectionery, especially in developed countries, such as the U.S. and the U.K. For instance, in June 2020, Wicked Kitchen, a vegan brand in the U.K., launched its first-ever vegan cupcakes through Tesco supermarkets in the U.K.

The chocolate confectionery market is consolidated in nature with the presence of many international players and a few regional players. The Hershey Company, Ferrero, Chocoladefabriken Lindt & Sprungli AG, Mars, Incorporated, Mondelez International, Nestle, CEMOI Group, Barry Callebaut, Lake Champlain Chocolates, and LOTTE are among the prominent players in the global market. 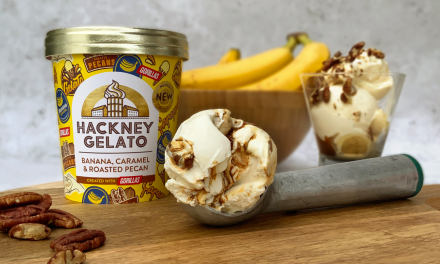 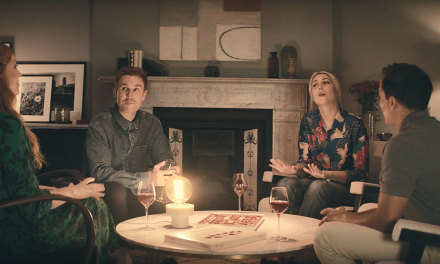 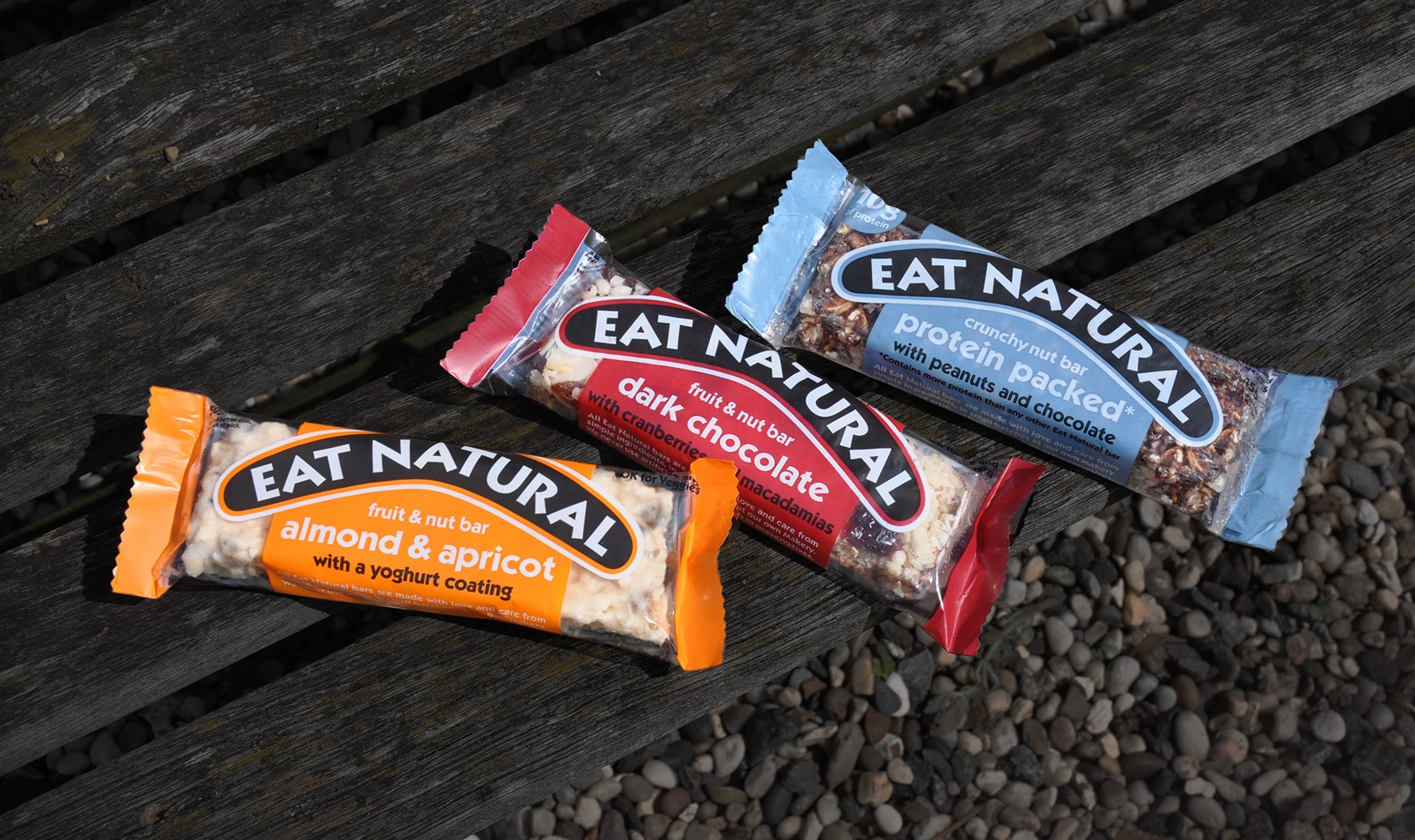 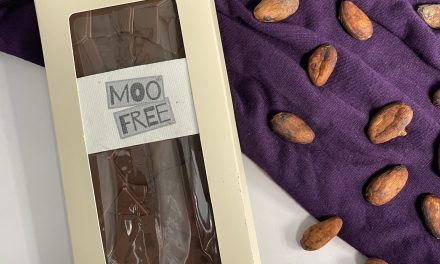