Grant F. Reid steps down as CEO of US giant, Mars 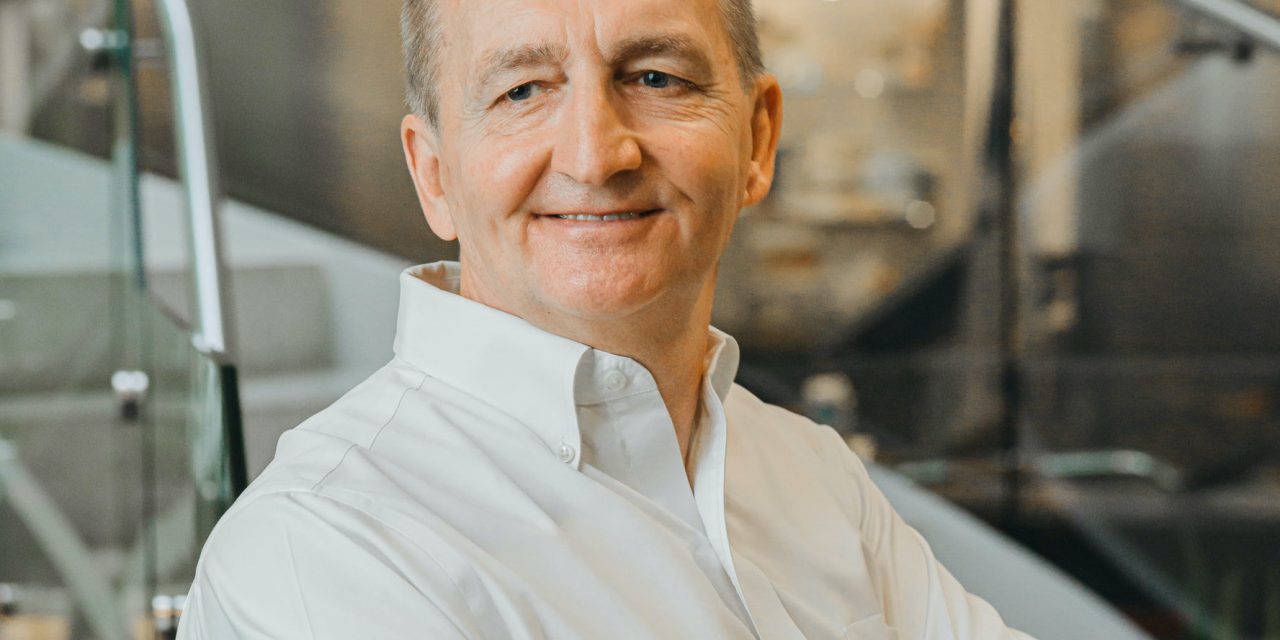 Mars Chief Executive Officer, Grant F. Reid, has announced he is to hand over the reins as CEO after leading the business through a period of unprecedented growth, impact and transformation, Kiran Grewal reports.

Reid – who will remain at Mars until the end of the year – informed the Board of his intentions to retire from Mars 18 months ago and has been closely involved in helping ensure a best-in-class succession. He has served in the role since 2014. Poul Weihrauch, Global President at Mars Petcare, will succeed as CEO, effective from the end of September.

Mars Board Chair, Frank Mars, paid tribute to Reid’s “extraordinary legacy” – highlighting his countless achievements – fusing performance with purpose, delivering sustainable growth, ramping up Mars digital capabilities, building its iconic brands, and expanding into newer territories like veterinary health, pet services and healthy snacking. As a result, Mars said, sales had grown by over 50% to nearly $45B under Reid’s tenure and the number of Associates had increased from 60,000 to more than 140,000.

Frank Mars added: “While he is too modest to admit it, our significant transformation and record growth as a business would not have happened without Grant’s leadership. He has visibly lived our principles and embedded purpose at the heart of our business strategy. The Mars Family are tremendously grateful for his dedication and service.

“He has been a tower of strength, helping us charter new courses and pushing us beyond what we thought possible. He’s represented Mars on the global stage, particularly around climate change, and he has ensured that we are known for acting, not just making commitments.

“We will greatly miss his principled leadership, his highly collaborative and engaging style and – not least – his dry Scottish sense of humour.”

Reid said: “It has been a privilege to lead the Mars team and work closely with the Mars Family. We have built on our core strengths and moved into new areas, setting the business up for a brilliant, sustainable future. But the biggest difference we make starts with our 140,000 Associates, the hundreds of communities we operate in, and the billions of consumers we serve. I’m proud that, in the face of challenges such as a global pandemic, we have never lost sight of our strategic path or our ambition to help create the world we want tomorrow – and to drive both purpose and performance. Whether that be challenging ourselves to deliver a truly net zero supply chain, ensuring our most impactful raw materials like palm are deforestation-free, or innovating with packaging solutions to help ensure our products do not turn up as waste.”

He added: “Having worked closely with Poul for many years I consider him and his family to be close friends. I am very excited about the future of the business under his leadership and congratulate him on his appointment as CEO of this incredible company.”

Reid and Weihrauch have been working together closely for several months to ensure a smooth and orderly succession that maintains the considerable business momentum. Reid will continue to represent Mars until the end of 2022, including at critical events such as UNGA/Climate Week, COP27 and more.

From next year onwards, Reid will devote more time to following his passion as a champion for climate action, the sustainability agenda, and the broader role for business in society.

Poul Weihrauch will succeed Reid from the end of September. He has worked in many parts of the business since joining in 2000 as European brand leader for Snickers. Having led the Mars Food business, he became President of Global Petcare in 2014 and, during that time, has overseen significant growth and diversification into veterinary health, diagnostics, data, and platforms, doubling the size of the business. Weihrauch has also driven significant focus and investment into the Petcare sustainability agenda.

Frank Mars said: “I have known Poul for 22 years, working closely with him for the last 10, and I know that he will be a wonderful leader for the next stage of our evolution.

“He is known for his inspirational and inclusive leadership style, for growing businesses and renovating brands and for his deep commitment to Associate engagement and development. Following Grant’s decision, the Board and I are grateful to be able to appoint such a strong Mars leader and are confident that Poul will both protect our legacy, while leading us into what promises to be a bright and exciting future.”

Weihrauch said: “I am honoured and humbled by this opportunity to serve the organization and our 140,000 Mars Associates. This is an incredible company which has consistently demonstrated that doing good is good business. It is that relationship that will ensure we keep delivering sustainable growth and performance.

“We live in challenging times but I’m an optimist and I believe in the power of business to have a positive impact and, in particular, the freedom we have at Mars to do the right thing for our Associates and the world we operate in.”

He added: “I thank Grant for his friendship, counsel, and collaboration over the years, and I congratulate him on his exceptional career at Mars. Many thanks to the Board of Directors as well for entrusting me to lead the next chapter in our evolution and growth.”

As a result of Weihrauch’s appointment, Mars has also announced a series of subsequent senior appointments. Loic Moutault, President at Royal Canin, is to become Mars Global Petcare President, and Cecile Coutens will take over as Global Royal Canin President. 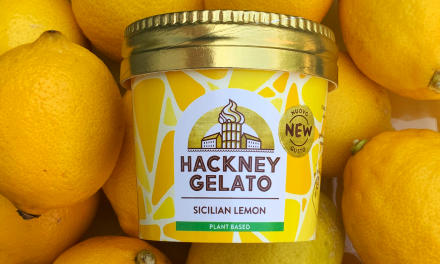 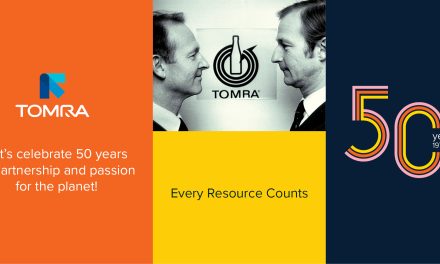 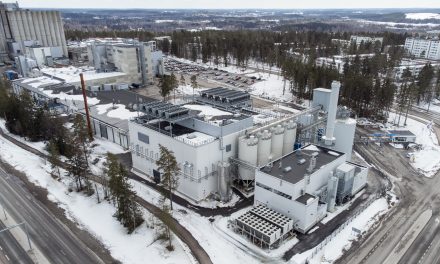 Fazer introduces the world’s first xylitol made from oats 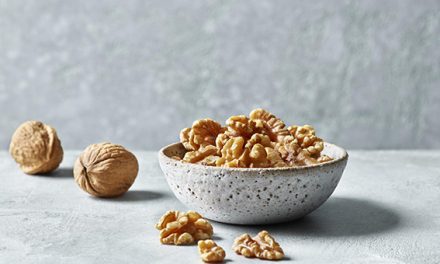