Purdys Chocolatier says it continues to give vegan chocolate fans what they want: a selection of vegan treats that’s as rich with choice and indulgence as their non-vegan counterparts. Offering a vegan alternative to one of their bestselling flavours: Himalayan Pink Salt Caramels, Purdys’ newest plant-based addition is the Vegan Hawaiian Black Salt Caramel.

While caramel is usually made with dairy, Purdys’ new Vegan Hawaiian Black Salt Caramel lets chocolate-lovers indulge in a delicious, chewy caramel made with plant-based ingredients. Customers can also appreciate what’s sprinkled on top: Hawaiian Black Salt. Using a traditional Hawaiian process, this unique salt is made by harvesting sea salt from waters surrounding Hawaiian islands and then infused with activated coconut shell charcoal, giving it the distinct black colour and smoky flavour. Together, the vegan chocolate, vegan caramel, and black salt the company says this creates a perfect balance of creamy, salty, and chewy.

Purdys’ Master Chocolatier, Rachel McKinley, revealed how the company’s beloved original caramel inspired its vegan counterpart: “Purdys caramels have been famous since the very beginning—way back in 1907. I relished the idea of a new vegan caramel that honours our tradition of flavour, texture, and dedication to craft,” said McKinley. “It took time, but we found the right blend of plant-based ingredients to create a new caramel that has the chew and decadence of the original. We topped it with a Hawaiian Black Salt garnish to make the flavour pop—I know our customers are going to love it!”

This launch comes after the release of their Vegan Sweet Georgia Browns earlier this year where they first introduced their vegan caramel. It was met with widespread approval and appreciation from vegan and non-vegan customers alike. And now with this new offering, Purdys continues to accommodate an evolving demographic that prioritises mindful consumption and wellness for themselves as well as the planet.

“We’re so excited to be growing our vegan line of Purdys icons after the wonderful feedback from our Vegan Sweet Georgia Browns.” said Kriston Dean, VP Sales & Marketing. “We just knew that by crafting more plant-based versions of our bestselling classics, the joy of Purdys can reach more people than ever before. With our new Vegan Hawaiian Black Salt Caramels, we hope to bring just as many delightful moments as our signature chocolates have done.”

The Vegan Hawaiian Black Salt Caramels are offered in a box of 16 for $27.00 or a box of 6 for $17.00. Both options are consciously packaged in recyclable kraft paper material. 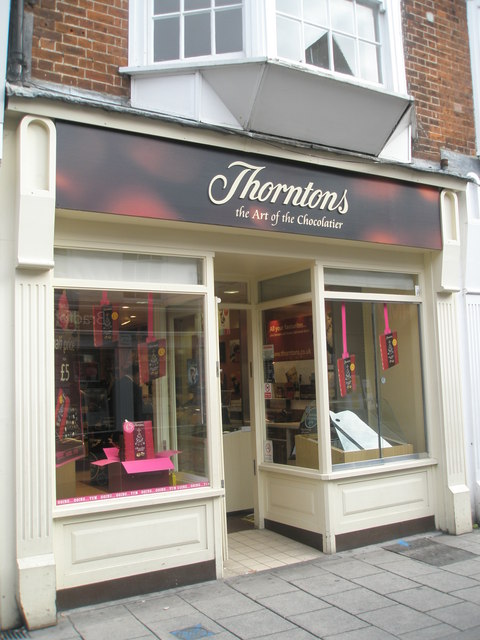 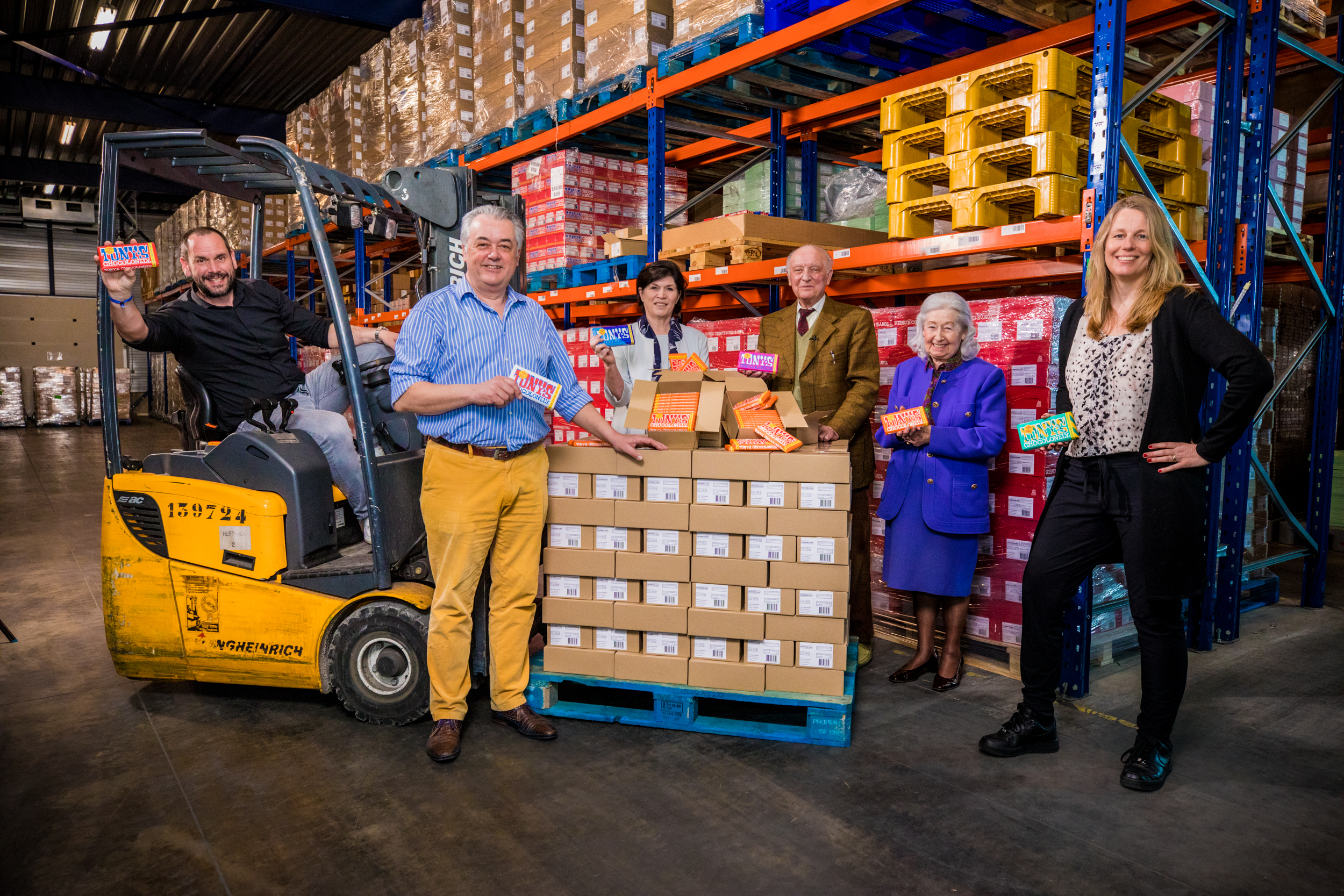 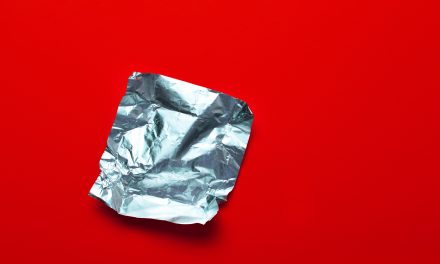 Flexible packaging: a commitment to sustainability 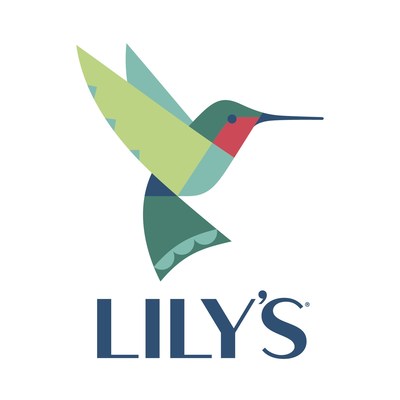