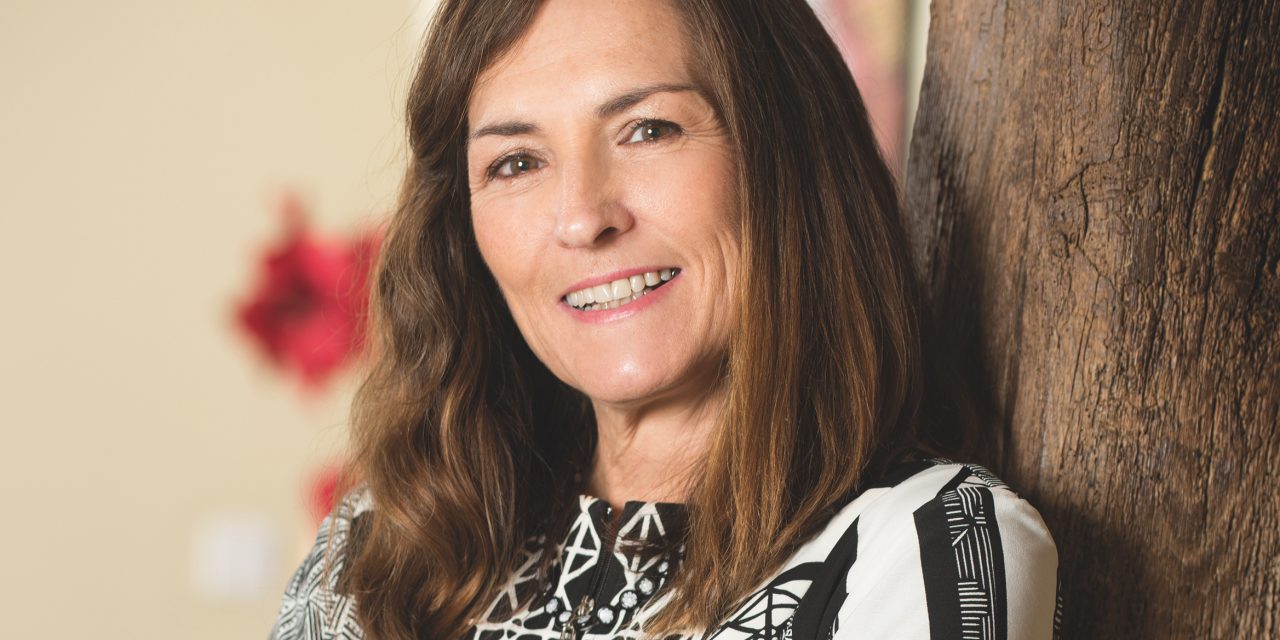 Kent-based Sián Holt, MD of Fudge Kitchen, has been recognised as one of the best in the business after being named a finalist in the Great British Entrepreneur Awards.

Sián has been at the helm of the Fudge Kitchen business for almost 30 years. What started out as a handful of fudge shops has evolved into a fully-fledged artisan confectionery business with an extensive product offering, a strong wholesale network and own label production for some of the UK’s most prestigious hotels and department stores.

Fudge Kitchen shops can be found in some of the UK’s most historic cities including: Canterbury, Bath, York, Edinburgh, Windsor & Cambridge. Alongside their traditional slab fudge, they also produce drinking fudge, butter fudge selections, caramels, crunchy brittles, honeycomb and coconut ice – all at their production site in East Kent.

Sián Holt is one of the shortlisted business leaders from across the nation to have been selected out of over 5,300 entrants – the most the Great British Entrepreneur Awards has ever seen.

The awards, in partnership with Starling Bank, acknowledges and champions the hard work and uplifting stories of business owners across the UK, with an emphasis on their journey and resilience over financial achievements.

Twelve awards will be given out per region for categories including Disruptor of the Year, Entrepreneur for Good Award, and the Great British Entrepreneur of the Year. Notable winners from previous years include Social Chain founder Steven Bartlett, who went on to become the youngest ever investor on BBC’s Dragon’s Den.

Sián Holt, MD of Fudge Kitchen, said: “It’s fantastic to have been recognised in these awards. The last few years have been challenging for all business leaders, and at Fudge Kitchen we’ve had to make some really big business changes to remain competitive and resilient. I think we’ve come through the other side stronger than ever and with new direction as a brand, putting increased importance on how we can operate more sustainably going forward. I look forward to the next decade at the forefront of luxury confectionery and seeing where we take Fudge Kitchen next”.

This year’s awards will also feature a brand-new award highlighting the organisations investing in the training and development of young people. The John Caudwell Blaze Your Own Trail Award looks to recognise outstanding examples of businesses offering apprenticeships, vocational training, and diversity and inclusion initiatives, all in the name of improving young people’s access to work.

The winners will be announced at a Grand Final, held at the Grosvenor Hotel in London on 21st November. This year is the 10th anniversary of the Great British Entrepreneur Awards. The alumni have collectively generated over £30 billion in revenue and employed more than 450,000 people.

To mark the milestone year for the programme, entrants will have the chance to win over £30,000 worth of marketing support and a tree will be planted for every application submitted with the support of Ecologi.

Founder of the Great British Entrepreneur Awards, Francesca James, said the quality of this year’s entrants exemplified the strength of entrepreneurship across the UK: “The quality of applications is consistently excellent year on year, but we have been especially blown away by the innovation, drive and determination demonstrated this year. Shortlisting from so many inspiring contenders has been more challenging than ever, with many deserving cases put forward and an ever-growing business community thriving across the country.

“From the pandemic to the ongoing cost of living crisis, business owners haven’t had it easy over the past few years, but it’s a testament to the tenacity and perseverance of these entrepreneurs that they have continued on their path and refused to give in.

“This year’s finalists should be so proud of what they’ve already achieved both in business and in being shortlisted for an award – we’re looking forward to seeing everyone at the Finals and unveiling the winners!”

Anne Boden MBE, Founder of Starling Bank, headline partner of the Awards, said: “Congratulations to all those businesses who have made the shortlist. It’s great to see the passion, resilience and amazing ingenuity from entrepreneurs across so many categories.” 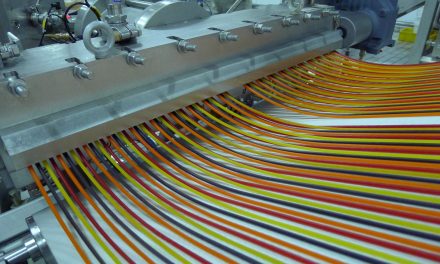 Getting flexible with forming and extrusion 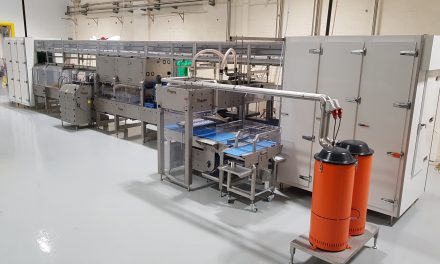 The need for smaller batch sizes in cocoa processing 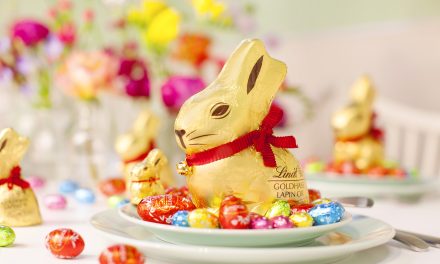 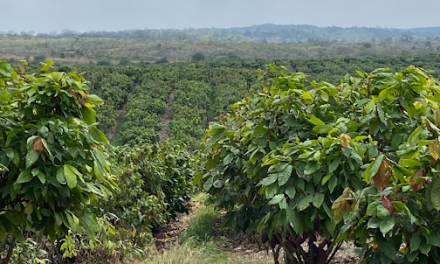